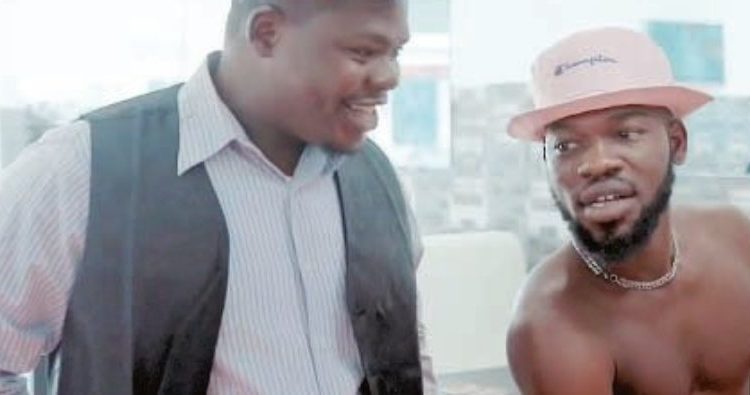 This was even as the survey identified poor funding, high cost of production, lack of basic equipment, poor electricity supply, excessive taxes on social media platforms, and the proposed regulation of social media, as key concerns and bottlenecks hindering the growth and development of the Comedy Skit sector in Nigeria.

While addressing journalists at a briefing on the report titled: “Skit Economy: An Assessment of Digital Content Creators in Nigeria”, the Executive Director Africa Polling Institute (API)Professor Bell Ihua said the finding was derived from a nationwide survey conducted to glean the opinion of Nigerians regarding the rise of Comedy Skits and Digital Content Creation in Nigeria.

He explained that the study adopted a multi-method approach in collecting primary data.

“First, a nationwide telephone survey was conducted between the months of October and November 2020 to examine citizen’s perception regarding comedy skits in Nigeria,” he said.

He explained that the survey applied a Stratified Random Sampling technique to interview a total of 1,521 respondents across the nation, from 4,354 citizens contacted.

“The sample comprised of 51 per cent male and 49 per cent female respondents, whose ages ranged from 18 years and above. The interviews were conducted in five major Nigerian languages: English, Pidgin, Hausa, Igbo and Yoruba; and geographical quotas were assigned to ensure the selection of a nationally representative sample, which proportionately covered all senatorial districts and states, and the FCT,” he said.

Ihua stressed that the study became imperative given its academic relevance; as there is no single scholarly literature on this subject in Nigeria.

He argued that the study represents a novel attempt by the Institute to understand a seemingly under-researched space, which is contributing significantly to the economic growth of the nation and mental wellbeing of citizens.

Similarly, he noted that the Skit Comedians interviewed also In their opinion, said the increase in skit production is mainly driven by the sheer abundance of creative talents existing in the country, as well as the availability of technology and social media platforms, which have now become, in some ways, a leveller, cutting out the middleman to provide direct access of artistes to a global audience of viewers and followership.

To this end, he called for government and private sector support for Nigeria to reap the benefits of showcasing the country’s talents, as well as alleviating poverty through the creation of wealth and jobs.

Police arrest man for sleeping with his daughter in Ondo

Nigerians in Canada fault FG on herdsmen problem in South West, others