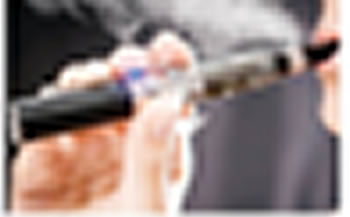 I am a 45 -year old chronic smoker. In my bid to stop the habit, a friend suggested I try electronic cigarette. However, before embarking on the experiment, I will like to know if e-cigarette is safe?

Although they are often advertised as being safer than tobacco cigarettes, research has shown that e-cigarettes can also cause damage to hearts and lungs. The researchers said among the substances they found were hydrocarbon-like compounds usually associated with combustion, which manufacturers say aren’t produced by vaping. It is believed that manufacturers buy liquid from other companies and then add additional chemicals — flavors — before selling them to the public. Further, there are chemical reactions, both from the chemicals interacting and from the heating of the liquid by the battery, that can also cause new reactions and increase toxicity. In addition, e-cigarette aerosols contain other completely uncharacterized chemicals that might have health risks that we don’t yet know about. It is therefore a good idea to tread cautiously before embarking on the use of these variants of cigarettes.

What is prostate cancer?