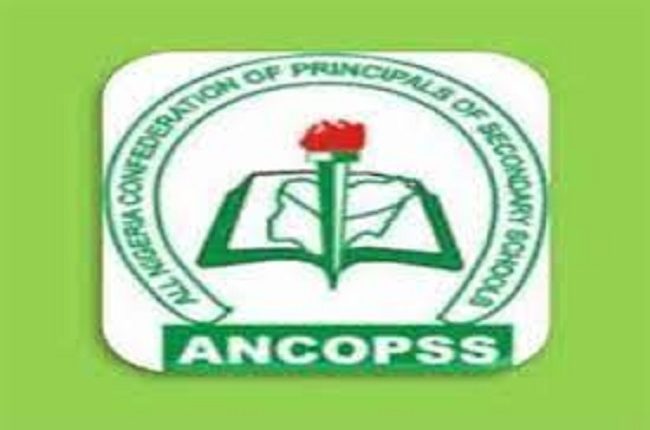 The All Nigeria Confederation of Principals of Secondary Schools (ANCOPSS), South East Zone, has condemned rising insecurity in the secondary schools and called for proactive measures to address the problem.

They disclosed this in a communique signed by Ezeah Livinus, Chairman, ANCOPSS, South East Zone and the Secretary, Chukwu Emmanuel and issued to journalists at the end of their Mandatory Continuing Professional Training (MCPT) programme in Abakaliki, Ebonyi State.

According to the principals, attacks on secondary education by gunmen, abduction of staff and students, kidnapping, rape, suicide, mines and explosives among others are affecting teaching and learning and therefore urged relevant stakeholders to tackle the problem.

The communique said as agents of innovation, principals should use supervisory and record management practices as well as innovative techniques for improving students’ academic performance.

“Government should provide schools with e-learning facilities and other modern equipment to facilitate the implementation of the curriculum.

“The relevant stakeholders in education should take proactive actions to address the rising insecurity in secondary schools.

“There is a need for the provision of adequate funds for the implementation of innovation strategies,” the statement read in parts.

THE Ogun State government has faulted the purported installation of traditional rulers in Irokun, Obinehin, Idigbengben and Araromi Seaside in Ogun Waterside Local Government Area by the Ondo State governmentt…

THE camps of notorious bandit leaders, Bello Turji and Dan Bokolo in Zamfara State, are said to be engaged in a fierce battle following the attacks in some Zamfara communities which resulted in the deaths of many residentss…

Atiku To Wike, Makinde, Others: Rethink Your Decision To Quit PDP Campaign Council

PRESIDENTIAL candidate of the Peoples Democratic Party (PDP), Atiku Abubakar, has urged the group of party leaders loyal to Governor Nyesom Wike of Rivers State to reconsider their decision to quit party’s presidential campaign council due to the continued stay in office of the national chairman of the party, Dr Iyorchia Ayu.…

The Federal Government has insisted that only it cannot fund the education sector, calling on stakeholders to contribute their quota to achieve proper funding of education.…

As in previous years, floods are currently ravaging the country, claiming lives and property. Last week, residents of Lagos State lamented the impact of heavy rain and the floods that affected several parts of the state.….

Computer or Smartphone: Which is Better to Use for Comfortable Gambling at the Casino?