After a long break, Dr Sid returns with new EP 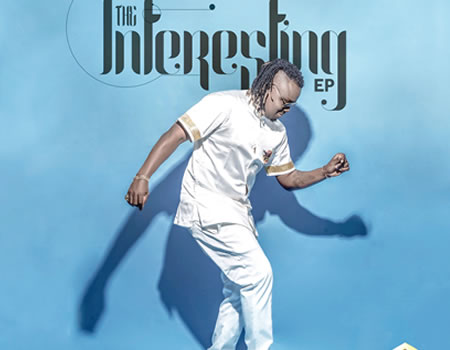 It is no more news that Dr Sid is back. The singer returns with a new EP entitled ‘The Interesting’.  The singer has been promoting his new project, telling his fans that he took the needed break to put his music in the right direction and observe things from a different perspective.

No one can actually tell what kept Mavin Records star DR Sid out of the music industry for a long time. The Kabiyesi crooner has been living a quiet life for sometime as many people feared he might have turned his back on music.

There were rumours that he and his long time partner, Don Jazzy may have fallen apart but the medical doctor-turned music star has said there no iota of truth in the claim.

With tracks Lifestyle, That’s Interesting, Carry Go Groove and Lit, Sid said he could not wait to share the good news with his fans who despite his absence for a while, did not fail to keep turning up for him and his craft.