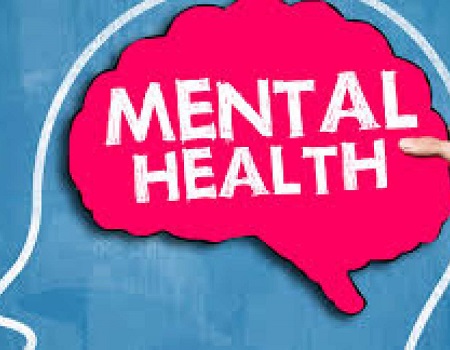 The United Nations’ health experts have warned of a looming global health crisis as millions of people worldwide are surrounded by death and disease and forced into isolation, poverty and anxiety by the ravaging coronavirus pandemic.

Devora Kestel, director of the World Health Organisation’s (WHO) mental health department, who presented a U.N. report and policy guidance on COVID-19 and mental health, said an upsurge in the number and severity of mental illnesses is likely, and governments should put the issue as a priority to be addressed urgently.

Mental disorders afflict hundreds of millions of people in every part of the world and impact on the lives of their loved ones. Experts define a mental disorder as a significant dysfunction in a person’s thinking, emotional control, and behaviour, which often disrupts a person’s ability to relate to others and to deal with the demands of life. The severity of symptoms can vary in length and intensity depending on the individual and the particular ailment and circumstances.

Millions of people are facing economic turmoil, having lost or being at risk of losing their income and livelihood; frequent misinformation and rumours about the pandemic and deep uncertainty about how long it will last are making many feel anxious and hopeless about the future.

The environment can be said to play a major role in mental illness because of the stressors and pressures of modern living. Some persons have a predisposition toward mental illness. They are not very well equipped to cope with the stresses of unfavorable conditions.

Neglect can lead to psychiatric problems. If mental illness is already present in an individual, the first crucial step is to obtain a thorough assessment from a competent health professional who is experienced in treating mental conditions. Many people have learned to deal with mental disorders after acquiring a better understanding of their condition and following the treatment prescribed by mental-health professionals.

They also benefit from the support of family and friends. Being mentally and emotionally healthy is much more than being free of depression, anxiety, or other psychological issues. Rather than the absence of mental illness, mental health refers to the presence of positive characteristics. The government must help at this period in ensuring that Nigerians are provided with the appropriate environment to guarantee mental health.