With Burnaboy, Wizkid’s Grammys, stage is now open for others —Dami Adenuga 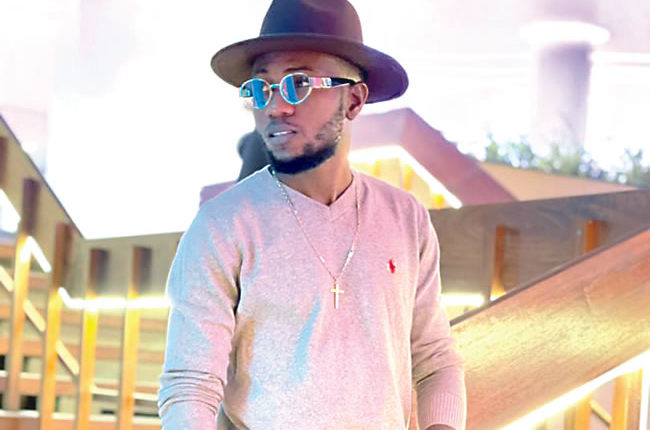 As the Nigerian music industry continues to celebrate the success stories of Burna Boy and Wizkid at the 63rd Grammy Awards, Dami Adenuga, who is the media head and manager to Senior Special Assistant on Entertainment to Kogi State governor, Juwon Olorunipa, otherwise known as Jumabee has said the stage is now open for more Nigerians to dare to fly.

Adenuga who congratulated Burna Boy and Wizkid for winning their first Grammy Awards said the two music giants have shown the rest of the world that the Nigerian music industry has become a global brand.

While urging the winners to keep leading from the front, he called on other Nigerian artistes, especially the popular ones to keep pushing for the top, saying “more Grammys await Nigerian artistes who can dare to fly”.

Speaking further, Adenuga who is also the Media Strategist to the Secretary to the State Government (SSG), Kogi State, Dr Mrs Ayoade Folashade and Commissioner for Finance Budget and Planning,  Asiru Idris disclosed that up and coming Nigerian artistes must rise to the occasion and seize the moment.

He congratulated music giants in the industry including, D’banj, 2face, 9ice, Don Jazzy, Peter and Paul Okoye, among others for the leap and sacrifices they made for the new generation of artistes.

Adenuga added that “I am really happy about the success of the music industry.”

The Afro pop has become a big success. Wizkid and Burnaboy have proven that we can be the best in the world if we dare to fly. The industry is growing fast now and the new generation of artistes must build on this momentum and seize the moment”, he said.

On his new relationship with the Kogi State Governor, Yahaya Bello, Adenuga described the Governor as someone who loves entertainment and is always ready to encourage the young ones.

“I have known the governor and some members of his cabinet for a while now and we have been working underground on how to actualise the governor’s dream. What people are seeing now is something that started months back. I am glad too that the governor trusts my Artist Jumabee (his SSA on Entertainment) & myself his Media Head & Strategist to deliver”, he added.