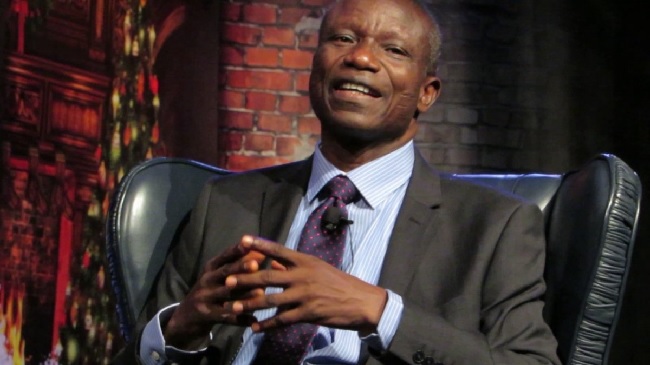 Governors of Oyo, Osun, Ondo, Ekiti, Ogun and Lagos states, as well as the National Chairman of the Christian Association of Nigeria (CAN) and other dignitaries from all walks of life are expected to grace the special thanksgiving service to mark the election of Bishop Francis Wale Oke as National President of the Pentecostal Fellowship of Nigeria (PFN).

The renowned cleric, who is also the Presiding Bishop of The Sword of the Spirit Ministries and the proprietor of the Precious Cornerstone University (PCU), Ibadan, Oyo State, recently emerged as the 7th PFN president.

To this effect, a statement signed by Bishop Abiodun Adeniji, said that the thanksgiving service slated for the Garden of Victory, at PCU campus, Ibadan, would be held March 28, by 3 pm.

Others expected at the thanksgiving service include all state chapters CAN and PFN chairmen, Christian leaders and captains of industry, among other guests.

Meanwhile, the Wale Oke College of Missions and Evangelism (WOCOME), Ibadan, is also set to mark its first anniversary.

According to the Rector of the College, Dr Sola Ajagbe, in order to make the anniversary eventful, a four-day programme has been put in place.

Dr Ajagbe said the anniversary, which was flagged off  on Friday with praises and message from Bishop Dapo Ogunsola, as well as prayers led by Pastor Adeniji and Bishop Abiodun Adeniji, would see two sets of students, matriculating today (Sunday).

The grand finale of the event will be marked with the foundation-laying of the permanent site of the institution at Kasumu village, Egbeda, Ibadan, which will be done by Bishop Wale Oke.

With Burnaboy, Wizkid’s Grammys, stage is now open for others —Dami Adenuga

Women charged not to give in to societal pressures, be purpose-driven