‘Why govt should support poultry farmers’ 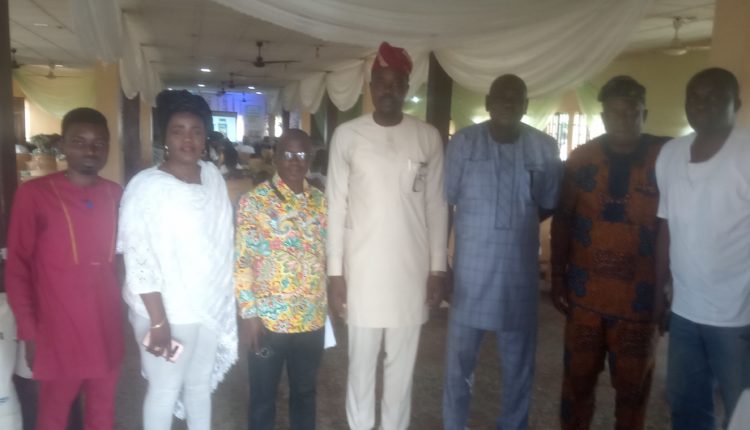 A stakeholder in the Nigerian poultry value chain and Vice-Chairman, Poultry Association of Nigeria (PAN), Abiodun Michael Abiola, has stated reasons it is important for the Federal Government to give adequate support to poultry

Abiola, while featuring as a speaker during a one-day seminar put together by Jubaili Agrotec, in Ibadan, the Oyo State capital, posited that the Federal Government should not see any form of assistance given to poultry farmers as being doing them favour, rather, such support should be seen as rendering it to itself.

Speaking on the theme of the seminar: ‘Profitable Poultry Business In Nigeria’, Abiola stated that: “If you look at the contribution of the poultry industry to the Nigerian economy, a reasonable government will hold poultry farmers in high esteem. As a matter of fact, the government should introduce subsidies and all imports relating to the poultry and other agricultural value chains should be duty-free.

“The government should also create a school where people would be thought especially about poultry business and after graduation, they should be given financial support to take off. Also, when formulating policy, critical stakeholders must be included, people who are real practitioners and not political farmers.”

While charging the leadership of PAN, Abiola, who is also the Managing Director/Chief Executive Officer, WSB Frams, said: “The leadership should form an association that is so formidable such that the government would be aware of its activities and would be willing to work with towards the overall development of the industry. This can be done by making sure those that we will be saddled with the responsibility of running the association are those who have a broad knowledge of how to effectively run a sensitive association such as ours.”

Territory Sales Manager, Veterinary Medicine and Feeds Additives, Jubaili Agrotec, Mahmoud Hijazi, while addressing participants at the event, informed that Jubaili is ready to give support to poultry farmers who are willing to cultivate maize and soya bean by giving them technical support and other assistance needed to achieve desired results.

Reps decry kidnap of traditional rulers, killing of Nigerians after payment of ransom