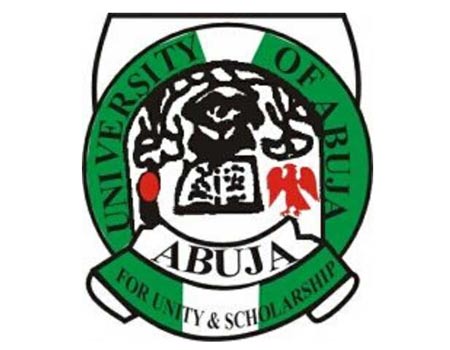 THE authorities of university of Abuja will on Saturday graduate a total of 13, 218 students from its regular and sandwich programmes at its 21st convocation ceremony.

Vice Chancellor of the university, Professor Michael Adikwu, who addressed newsmen on Thursday on activities lined up for the convocation ceremony, said the students who have been found worthy in character and learning would be conferred with their first degrees, postgraduate diplomas and higher degrees.

He also disclosed that honorary doctorate degrees would be conferred on two eminent Nigerians and a foreigner for their immense contribution to the development of education and economy of the nation.

The Vice Chancellor said Sanusi did a lot for the University while he was the Governor of Central Bank of Nigeria (CBN), saying six buildings approved during his tenure are currently under construction within the University main campus.

Proksch, he said had acted as a host to many Nigerians who go to Germany do their post-doctoral fellowship, some for four months and others 24 under the German Academic Exchange Service known as Deutche Akademischer Austauschdienst-DAAD.

He noted that five years before his coming as the Vice Chancellor of the University, there was no convocation, disclosing that the 2016 convocation cleared all that backlog of students who were not graduated.

He said the University has now made the convocation an annual event according to standard practice, saying students must be graduated every year unless there is a distortion in academic calendar.

He said: “Saturday, we will graduate six First Class, 644 Second Class Upper, 6187 Second Class Lower, 5830 Third Class, 44 pass. Even though the National Universities Commission has said that there should be no more Pass Degree, some of them have been hanging around the Centre for Distance Learning.

Two new monarchs get staff of office in Ondo