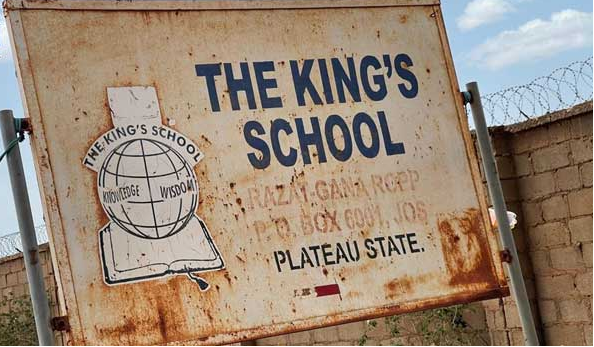 Operation Safe Haven in charge of security in Plateau State and some parts of Bauchi and Kaduna States has rescued Mr Kelvin Eze, the kidnapped student of CAPRO Missionary school otherwise known as Kings College who was abducted last week.

It would be recalled that gunmen stormed the school last week and abducted two students but one managed to escape while the other was taken away.

According to a statement issued by the Media Office Operation Safe Haven, Major Ibrahim Shittu, the troops of the command on Saturday rescued the kidnapped student of Kings College Gana Ropp Barkin-Ladi Local Government Area of Plateau State, Mr Kelvin Eze who was kidnapped on Wednesday last week.

The statement posited that the rescue was possible through sustained search and rescue operation by the troops, without payment of ransom adding that the rescued Student who was hale and hearty has since been reunited with other Students in the College.

It added that the timely intervention of the security personnel on the attack on the school forced the bandits to abandon the other abductees.

Operation SAFE HAVEN, therefore, reassured the law-abiding citizens of their safety and its determination to bring lasting peace across its joint operational areas.