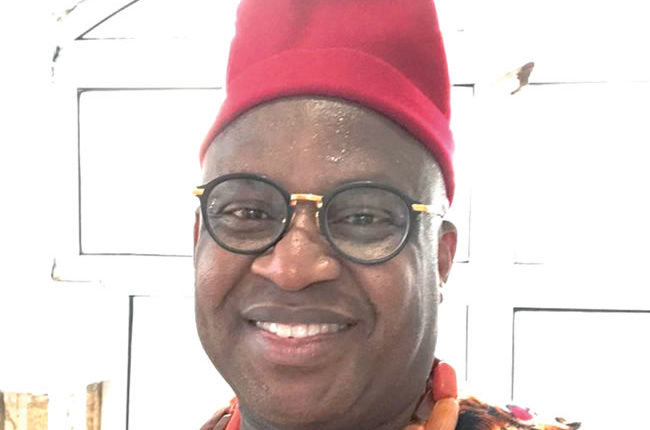 A former chairman of the Peoples Democratic Party (PDP) in Edo State, Chief Dan Orbih, speaks with KOLA MOHAMMED on the chances of the party in the forthcoming governorship election in the state.

YOU already have your candidate and looking at what is happening in the whole of Edo, he seems to have public support. How well is your party preparing for the governorship election?

There is no doubt that we have been able to put in place all our structures that will deliver the candidate at the election. And don’t forget that the grassroots have always embraced the Peoples Democratic Party (PDP) in Edo State. We currently have two senators and members of the House of Representatives. It shows that we are very much ready and poised to deliver the candidate and that will actually crown our efforts to ensure that all the states in the South-South region of the federation are under the umbrella of the PDP. It will be a springboard for the party to win the next presidential election.

You campaigned vigorously for the current All Progressives Congress (APC) candidate in 2016. How are you going to face him now that he is your opponent in the coming election?

One critical issue that has been the subject of not just the forthcoming Edo State is godfatherism which also brought about the current scenario in Edo State.

As a veteran politician and grassroots support person, how do you view the issue of godfatherism in our politics and do you think it augurs well for our political development?

All I can tell you is that what is at stake today is quite interesting, especially as it affects Edo State. However, the issues before us are about good governance and what our candidate will bring to bear in the lives of the people. I won’t waste my time discussing imaginary godfathers which I don’t think have any place in the hearts of our people. What we need now is the governor delivering on his promises to Edo people so that they can continue to enjoy good things of life. Godfather or no godfather has no role to play right now in the lives of our people. We need development and that is what the people on the streets are seeing. They don’t need godfathers.

Do you think Governor Obaseki will deliver on the promises during this second term more than the previous term?

The governor is in a party that is well-grounded and concerned about delivery of promises. And I can tell you that party will support him to ensure that his efforts to deliver on his promises to Edo State are fruitful.