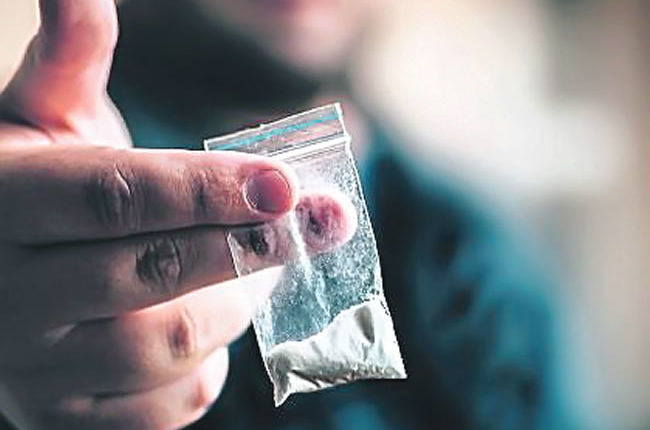 We recently discovered that our 18-year-old undergraduate son is heavily using Cannabis. When his father and I confronted him, he promised to kick the habit. Unfortunately, his condition has gone worse and he dresses shabbily all the time. What can we do to help him, Our son is on drugs?

Most of the time when parents first realize that their children are on drugs, the experience can leave them shocked and befuddled. However, it is very important to stay calm and composed after recovering from the shock. Although it is natural for a parent to feel disappointed in such a child, it is equally important to reassure your son that you love him unconditionally and that you will help him to fight the problem as long as he also agrees to the fact that he has a problem. Encourage him to open up to you on why he is using the drugs as well as how he should go about withdrawing from it. Sometimes, these kinds of children will benefit from additional counselling from religious leaders and family elders. You may also need to speak with a mental health professional to help evaluate the risk and professionally offer them guidance on how to beat the habit. Don’t lose hope or entirely write off your son since he can still change as many children in similar circumstances have done.

I want to reduce my weight

Is gari harmful to the eyes?

I want to flatten my tummy