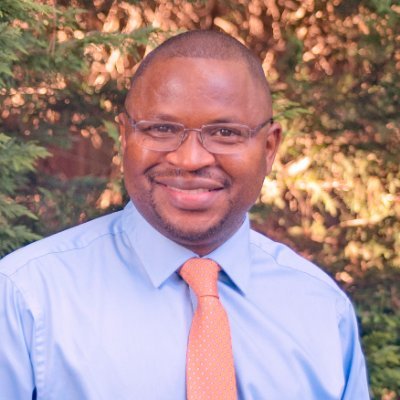 In trying to justify Buhari’s latest callous hike in the price of petrol (amid a pandemic, no less), Buhari’s supporters increasingly sound like noisome idiots straining hard to be low-grade morons. Here are four reasons it’s stupid to compare Nigeria’s petrol prices with others.

1. Nigeria is the undisputed poverty capital of the world, thanks entirely to Buhari’s inept “leadership.” That means, on average, most countries on earth have a higher standard of living than Nigeria. With a $77 per month minimum wage, Nigeria has one of the lowest minimum wages in the world. In other words, everyday Nigerians are worse off than most people in the world and don’t have the same economic vitality as citizens of other countries.

2. Nigeria is an oil-producing country. It’s unreasonable to deny Nigerians the expectation of cheaper prices for petrol. It’s like asking people to hold cream on their hands while their faces and bodies are dry. That’s cruelty. Most Nigerians would be at peace with high petrol prices if their country doesn’t produce oil. A wealthy parent who starves his children and justifies his cruelty by pointing to the starvation of the children of his poor neighbours is an irresponsible parent who doesn’t deserve his children. Buhari and his gang of buccaneers are irresponsible to invoke the petrol prices in neighbouring African countries (that are not oil producers) as a justification for increasing domestic petrol prices.

3. Oil is the engine of the Nigerian economy in ways it isn’t elsewhere. When the price of petrol goes up in Nigeria, everything else goes up—except, of course, the already measly salaries of everyday people. This is not the case in many countries. In the US, Benin Republic, even Saudi Arabia, etc., fluctuations in the price of petrol doesn’t automatically activate across-the-board inflation. So you can’t just arbitrarily jack up petrol prices and ignore its other unsettling effects on other facets of the Nigerian society.

4. A way bigger waste than the “waste” of petrol “subsidy” that people aren’t talking about is the extortionate amounts Nigeria expends to subsidise the obscene opulence of its political elite—from the president down to a ward councillor. If the subsidies that finance the luxuries of the political class (such as billions budgeted to buy new cars in the presidency every year) are directed towards everyday Nigerians, Nigeria can afford way cheaper petrol than it currently does.

Kperogi Ph.D wrote this piece in his Twitter handle @farooqkperogi