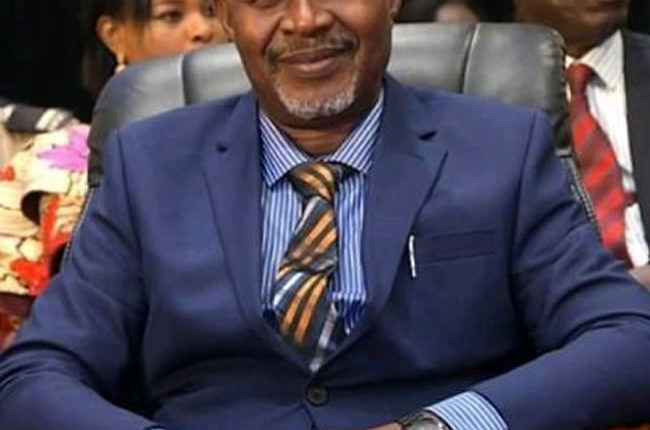 The Secretary to Ondo State Government, (SSG), Mr Ifedayo Abegunde on Monday resigned his appointment from the government of Governor Rotimi Akeredolu.

It was rumoured three weeks ago that Abegunde will join the state Deputy Governor Agboola Ajayi in moving to the PDP but he denied the story.

Abegunde who confirmed the development to Tribune Online said: “Yes it is true, I have resigned my appointment as Ondo State SSG this morning, it is true my brother.”

He did not, however, confirm his next move but said his next line of actions politically would soon be communicated within the next 24 hours. 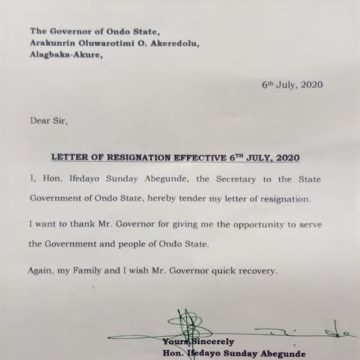 Ondo PDP guber primary: I am sure of victory ― Bode Ayorinde