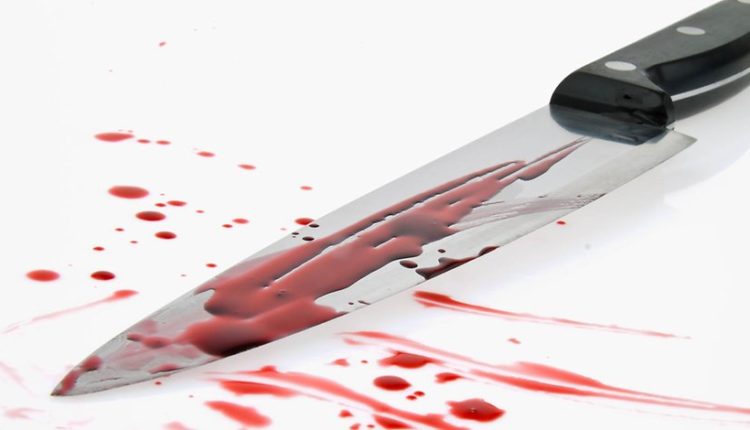 A 47-year-old official of the Lagos State Traffic Management Authority (LASTMA), Emmanuel Mekuri, has stabbed himself to death following a disagreement with his live-in lover.

The deceased Mekuri allegedly stabbed his lover in an attempt to kill her, but she escaped, however, the LASTMA official stabbed himself in the stomach.

The late Mekuri had reportedly accused his lover of infidelity, leading to serious disagreement and later a clash between the two of them early on Sunday.

The image maker in charge of the state police command, Bala Elkana, confirmed the incident in a statement he signed on Sunday evening.

Elkana said, “On 05/07/2020 at about 0100 hours, Morogbo Police Station received a distress call from Zoo area, Araromi that one Emmanuel Mekuri ‘m’ 47 years old, a LASTMA personnel stabbed his lover, Patricia Ogunshola ‘f’ 37 years old, on her right thigh, with a jackknife.

“Alarm was raised by the 13 years old daughter of the woman (whom she got from a previous marriage), which drew the attention of neighbours to the scene.”

The police image maker added that “In her statement, the girl stated that the deceased person, whom she referred to as her stepfather made further attempts to stab her mother on the head but she quickly ran out of the room.”

“That he subsequently stabbed himself on the stomach, his intestines gushed out and he died on the spot,” the police also added.

Elkana continued that “On arrival at the scene, homicide detectives preserved the crime scene and rushed the injured woman to the hospital for medical attention.

“She is currently in stable condition. The corpse of the deceased person was evacuated to the mortuary for autopsy.”

He also confirmed that “a blood-stained knife was recovered from the scene.”

Preliminary investigation revealed that the couples started cohabiting in February 2020, but not legally married.

There was a protracted argument between the couples that degenerated into physical assault purported to have arisen from allegations bothering on infidelity on the part of the man.

The Commissioner of Police Lagos State Command, CP Hakeem Odumosu, has ordered the immediate transfer of the case to the State Criminal Investigation Department Panti, Yaba for discreet investigation.