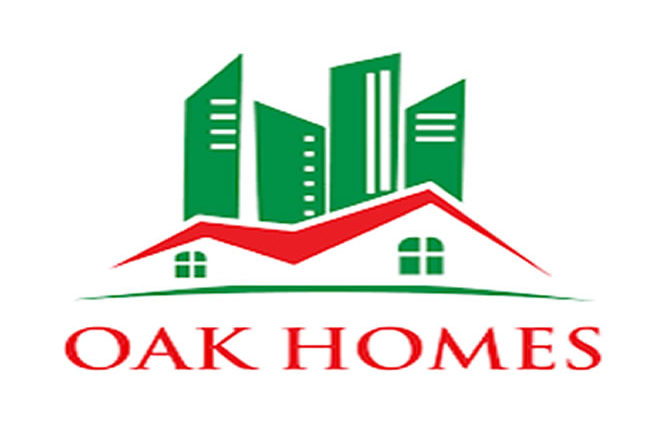 Oak Homes, a Lagos-based top notch housing firm, has made debut in the Federal Capital Territory (FCT), Abuja, in a bid to redefine the concept of luxury living in the city.

The company’s entry into the FCT was heralded on Tuesday by a ground breaking ceremony, performed by the FCT Minister of State, Hajiya (Dr) RamatuTijanni.

The minister, who was represented by her Special Assistant on Technical Matters, Tpl. Mubdiyu Mustapha, expressed joy over Oak Homes’ in-road into Abuja.

She described the development as something unique from a private mortgage developer.

“This is the begining of better things to come in the area of housing development in Abuja from a private developer. The government doesn’t have the resources required to build the exquisite homes you develop for individuals as you are set to do,” she said.

“In this wise, the administration is willing to engage in a Public-Private Partnership (PPP) that can guarantee accelerated delivery through the provision of land and on-site infrastructure.”

She added that, “The FCT is keen on partnering with the private sector to fund housing deficit and With development costs borne by Private developers, it is expected that developers such as Oak Homes are able to bring cheap funds to the table for the construction of the houses, thereby guaranteeing unit selling prices that are affordable to the target market segment.”

Consequently, she said the FCT shall continue to work with the private sector and development partners to ensure that continuous progress is made in this direction.

In his introductory remark earlier, Chief Executive Officer (CEO) of Oak Holdings, Mr. OlukayodeOlusanya, explained that the project was designed to echo architectural magnificence in luxury buildings and finesse in real esate engineering. He said The Oak Villas would also redefine the concept of luxury living in Abuja.

The Oak Holdings boss described the Oak Villas as a private development of expansive living areas with careful attention to details and ignition of affluence.

He said, “The Oak Villas perfectly embodies the technical ingenuity and extreme inequality of the 21st century.”

A heady confluence of engineering prowess, architectural phenomenon and an unparalleled concentration of personal wealth.”

He expressed the optimism that Abuja would be receptive to what the company has to offer, promising to change the narrative by building castles that befit a smart modern city.

“The villas will have private cinemas and swimming pool, fully fitted with the best of furnishings that will appeal to the selected few for whom it is designed,” he explained.

“The development will be totally smart: where technology meets security and will be available to the market from 2023.”

He promised that the project, located in high-end of Asokoro, will be delivered in next 14 months.

“ People that know us can vouch for what we have done in several parts of upscale Ikoyi in Lagos,” he said, adding that “Our trademark is excellence in home delivery. The Oak Villas is a game changer. Our path in Abuja will define whatever we are doing in this space.”

Also, speaking at the occasion, Prince Mustapha Mona Abubakar, described Oak Homes as a game changer in the housing sector.

“The brain behind this project is a young man with an impeccable track record and I am an advocate of youths in governance. This is why we need young people running the government. We have the ability to unite the country through meaningful development and projects that carries everyone along,” he said.

He added that the Oak Villas is unique project that the FCT will be proud of. “I’m too happy to be part of the project”, he said.