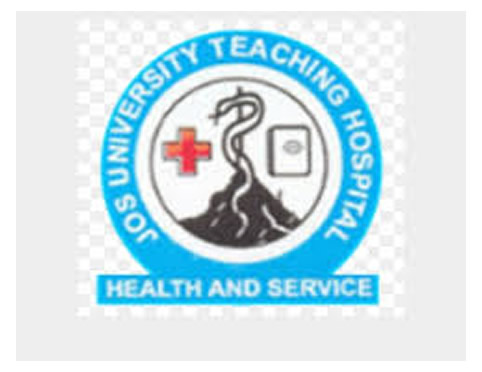 Nurses in the Jos University Teaching Hospital (JUTH), have voted to continue their boycott of shift duty over the non-payment of their allowances for three months.

The News Agency of Nigeria (NAN), reports that the nurses commenced the boycott on March 7, 2017 and had since then adjusted their working hours to the regular hours of 7 a.m. to 3 p.m.

The nurses have also resolved not to be at work at weekends.

Following pleas by the management of the hospital, the nurses held a congress on Monday, to review the situation and consider the appeals, but the workers objected to suggestions to end their action.

“The nurses voted to continue with the boycott until their demands are met,” Mr Mustapha Kabir, Chairman, Joint Health Sector Union (JOHESU), told NAN on Monday.

Kabir said that the nurses were yet to receive the N63 million released to JUTH management for the payment of the three months shift duty allowance owed them.

He alleged that management was handling the matter with “levity”, and accused it of failing to retrieve workers’ legitimate entitlements from the government treasury “in spite of our constant reminders”.

“Throughout 2016, we waited for the management to get back the money from the Federal Government coffers, but they failed, hence our resolve to stop further shift duties,” he said.

“No nurse runs afternoon or night shift; all nurses come to work in the morning and close at 3 p.m.,” he said.

He hinted that JOHESU would begin a protest on Friday, March 24, 2017, over various issues such as the non-implementation of the National Industrial Court order, directing JUTH to create a Department of Medical Laboratory Science Services.

“The court gave a 30-day ultimatum which has since elapsed. We want management to act”.

He listed other issues to include the non-release of 2016 promotion list.

Reacting, the Chief Medical Director of JUTH, Dr Edmond Banwat, said that the management was working “very hard” to resolve the issues, and assured the workers that the funds for all payments would soon be made available.

Banwat, however, described the nurses’ “no-shift” “stance as alien and detrimental to healthcare delivery”.

“The hospital is not performing optimally due to the actions of some its workers; I have already appealed to them to resume normal duty,” he said.

He said that medical doctors had been mobilised to work longer hours so as to help the patients.