Neimeth’s profit rises by 83 per cent 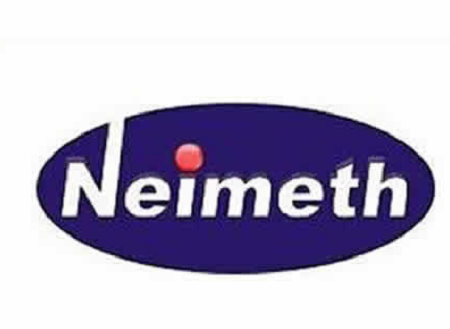 Neimeth International Pharmaceuticals Plc, riding on the strength of operating and financial efficiency to grow its bottom-line as the leading pharmaceutical company, has increased its profit before tax by 82.9 per cent from N166.46 million in 2018 to N304.44 million for the immediate past financial year.

Full-year audited report and accounts for the 2018/2019 business year and the first quarter results for the current financial year which began October 1st 2019 showed that the company sustained impressive growth in both sales and profitability.

The sustained growth further strengthened the outlook of the healthcare company. Neimeth had declared a scrip dividend of 10 per cent for the 2018 business year. The company distributed about 172.65 million ordinary shares of 50 kobo each as bonus shares to shareholders on the basis of one bonus share for every 10 ordinary shares held.

He said the company’s medium-term strategic plan aims at building on the enviable pedigree of the six decades old company unto a new era of greater achievements for all stakeholders.

“Our strategic plan is to reposition the company to play greater roles in the healthcare industry, deliver better returns on investment to shareholders and greater benefits to all other stakeholders,” Azoji said.

He assured that the management of the company would continue its deliberate strategy of cost management to ensure that top-line gains translate into improvement in returns to shareholders.

Azoji, who was named among the top 25 CEOs in Nigeria by BusinessDay Newspaper, said sustained growths across the quarters and over the past two years are results of early gains of strategic initiatives to drive growth and profitability.

“In the new year and beyond, the company will record greater strides as we expect ongoing implementation of more strategic initiatives to firm up sales and improve our returns on investment,” Azoji said.

He pointed out that Neimeth had in 2019 won Sectoral Leadership Award for the healthcare (pharmaceuticals) sector at the Nigerian stock market. The annual award which is based on the performance of quoted companies on the Nigerian capital market was organised by Pearl Awards.