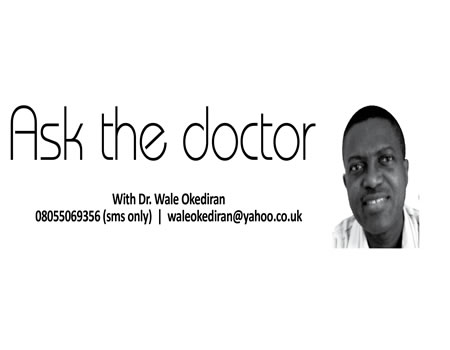 My younger brother who is a student in one of the country’s Institutions of higher learning is always having fainting attacks. These attacks which were initially sparse have now become frequent. Although a doctor who saw him suspected Epilepsy, the diagnosis was not confirmed.

More importantly is the fact that we don’t have any history of Epilepsy in my family. Kindly let me know what is going on.

Fainting attacks come in varying forms and may be caused by different factors ranging from problems with the heart, nerves and hormones. Because of these multifarious factors, the signs and symptoms exhibited by fainting attacks vary from person to person.

It could therefore have been very helpful if an eye witness account could have described the way your brother presented whenever he has his attacks. Seizures accompanied with eye rolling as well as loss of urinary and faecal controls could be due to epilepsy, whether or not there was any family history.

Nevertheless, careful and comprehensive history taking and physical examination can elicit the correct diagnosis and the appropriate treatment.

I sleep too much

Is my forgetfulness normal?