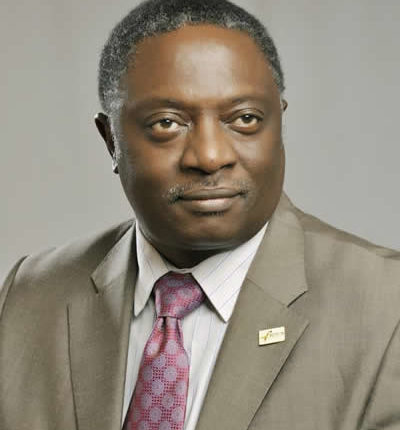 The chief executive officer, Human Virology Abuja, Dr Patrick Dakum, on Friday, received the Labour Party certificate of return as the gubernatorial candidate of the party in Plateau State.

The certificate of return was presented to Dr Patrick Dakum at the national secretariat of the party, amidst cheers from prominent members of the party from Plateau State who accompanied him to Abuja for the ceremony.

Presenting the certificate of return to him, the national secretary of the party, Comrade Farouk Umar Ibrahim congratulated Dr Dakum on his victory at the LP governorship primaries.

Comrade Ibrahim implored the gubernatorial candidate to carry every member of the party along and extend his hand of fellowship to all the party officials right from the wards to the state level adding that he needs the support of all in the election ahead.

The gubernatorial candidate commended the leadership of the Labour Party for upholding the tent of democracy and the prevailing peaceful atmosphere within the party which led to the success of the primaries conducted at various levels.

I am deeply humbled that the majority of our party delegates chose me from among the list of other eminently qualified aspirants as the LP flagbearer for the 2023 governorship election in Plateau State.

He then assured the electorate in Plateau State of his commitment and dedication to bring the state out of the wood and as well provide dividends of democracy to every nook and cranny of the state.