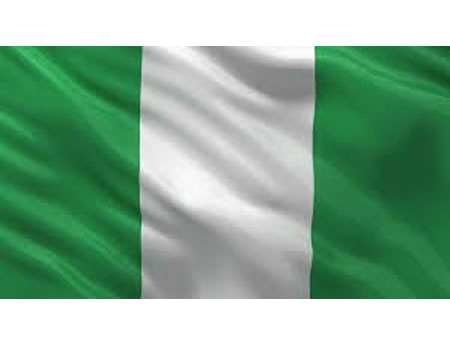 The Economic Recovery and Growth Plan (ERGP) announced by the Federal Government on Tuesday has come under attack for its lack of specificity and action plans.

An economist and former member of the House of Representatives, Dr Anthony Aziegbemi who delivered a paper on Rethinking the Current Recession: The Way Out in Abuja on Wednesday described the document as being too worthy with no clear stimulus package.

According to him, to get the country out of recession, government must take clear cut policy actions like deliberately targeting and promoting manufacturing as a way of reducing imports and encouraging exports to earn foreign exchange.

“Government can stipulate that all the uniforms and boot of military and para-military personnel must be produced locally as previously done by some other countries that have now achieved growth and development.”

He said, “The major flaw I see in that document is that it contains too many words.  It lacks specifics.  No stimulus.  We need to look at it deeper to see how we can attain 8 per cent growth rate target.  The document did not say how.  From what I saw, I didn’t see that happening and until we have those specifics, the programmes we need to undertake to come out of recession will not happen.

“Economics is a Social Science.  It does not work based on the body language of anybody.  You require actions to get results.

“It would then follow-up to announce, it would give N5 billion or N10 billion, for example, to produce those things.  That is one way to go about it. The second way to go about it should have been to take, for instance the second Niger Bridge, the major rail lines or roads and pump money into it and say, we want this thing to be finished by next year.

He urged Central Bank of Nigeria to reduce interest rates as a way of putting more money in pockets of citizens to be able to reduce warehouse inventories.

According to him, in other jurisdictions, interest rates are usually cut during recession and that Nigeria could not be an exception, if the government wanted to see the economy out of recession in the new future.

“The Monetary Policy rate should be reduced to like 8 per cent. The cause of our inflation is our over- dependence on foreign products.  So raising the rate cannot solve the problem of inflation.

“What we need is to create an environment for spending our way out of recession and you can’t do that by driving the cost of funds up,” the economist argued.”

Dr Aziegbemi cautioned the CBN on its current policy of pumping dollars into the foreign exchange market, as according to him, the situation would not improve as long as the appetite for the forex was not tamed.

He said, “Pumping money into the FX market the way the CBN is doing now is like trying to control the exchange rate.  Let market forces, determine what the rate should be.