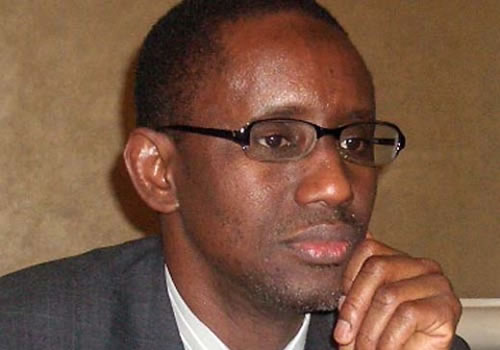 Kaduna State government has declared war on rapists, saying they should leave the state as there is no hiding place for them.

The governor’s spokesman, Mr Samuel Aruwa, dropped the hint in a news conference in Kaduna recently.

He said the state governor, as a father, was very much disturbed about the incessant cases of rape occurring almost on a daily basis across the state.

According to him, as a responsible government, we cannot fold our arms and allow this menace to continue unabated.

To this end, he announced that the state government had from that day declared war on rapists, saying Kaduna would not accommodate them as there was no hiding place for them.

Aruwa disclosed that the government was ready to deal with any rapist in line with the dictate of the law. He, therefore, called on security agencies as well as  judiciary to co-operate in curtailing the menace.

While soliciting the support of the media in this drive, the media aide said rigorous campaign would be carried out in the media to seek the cooperation of the people.

He also appealed to parents and guardians to monitor their wards and know who they associate with.

As a Yoruba man I’m a title holder in Kaduna, says Prince Oye