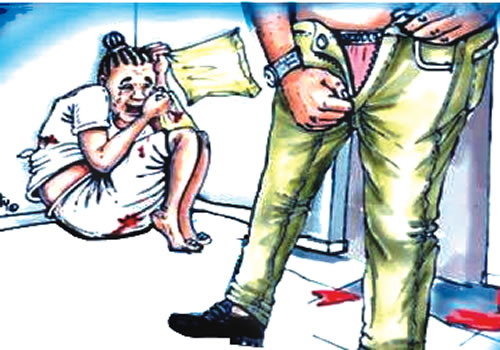 A High Court sitting in Kaduna, on Thursday has remanded one Haruna Tukur in prison custody for defiling a six -years old minor.

The prosecutor, Bayero Dari,  had told the court that the accused had, on 5th February, 2016, lured the minor to an uncompleted building at Malali in Kaduna North where he had unlawful sex with her.

The prosecutor further argued that the offence committed by the accused is punishable under section 283 of the  Kaduna State Law of 1999 which attracts life imprisonment for offenders.

When the charges were read to the accused, he pleaded not guilty. However, the prosecutor sought adjournment of the trial to enable him present more witnesses.

The presiding judge, justice Aliyu, granted the request of the prosecution and adjourned the case to 4th August, 2016 for hearing.