Is Bitcoin Safe from Hackers? 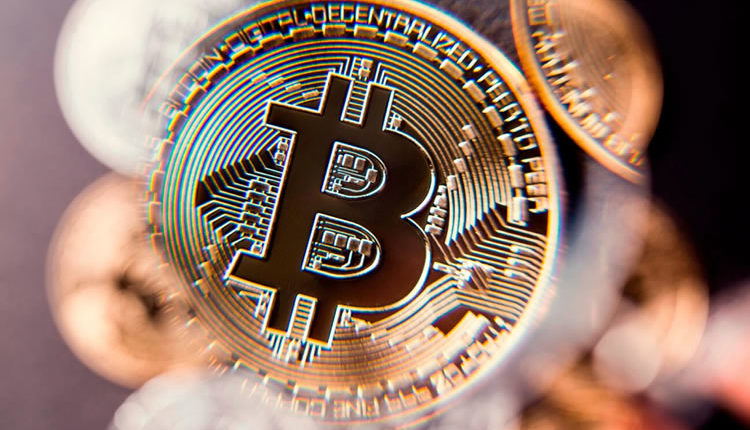 It’s no secret that many investors are purchasing Bitcoin. The popularity of this digital currency has prompted some governments to step in and regulate this digital currency. China is among the nations that have outlawed Bitcoin. However, Bitcoin continues to capture many people’s attention. Visit bitcoinscircuit.com for more information on bitcoin trading.

But some people are wondering whether this virtual currency is safe from hackers. Since it’s a new digital payment method and investment, many people want to know whether criminals can hack it. Some Bitcoin users are concerned about vulnerabilities in blockchain and cryptography technology. Nevertheless, no hacker has penetrated the Bitcoin network so far. Thus, some people argue that the cryptocurrency has a robust system safeguarding it from attacks and failures.

Being relatively new means Bitcoin might be yet to face severe security challenges. However, this cryptocurrency has proven itself as a secure digital payment system since no criminal has hacked it so far. What’s more, many people consider Bitcoin a reliable monetary system. No hacker has penetrated this payment or financial system so far. What’s more, the Bitcoin network doesn’t have counterfeit currencies.

But like with other software, Bitcoin might not be infallible or perfect. Over the years, the network has had minor bugs. Also, some people have expressed theoretical security concerns threatening the Bitcoin network now or in the future.

Experts have highlighted some of the theoretical security concerns related to the underlying cryptography security, peer-to-peer network’s robustness, and Bitcoin miners’ hash rate.

Why Bitcoin Is Safe from Hackers

Bitcoin is a computer network and a blockchain database. These computers or nodes communicate to update or build the database consistently as people send and receive Bitcoins. The network comprises thousands of networked computers owned by distributed and many people. The Bitcoin network doesn’t have qualifications for joining it. Thus, anybody with the internet and a computer or smartphone can join the Bitcoin network.

Perhaps, the most impressive aspect is that one computer with a valid blockchain can fix errors in an infinite number of nodes with out-of-date or invalid chains. Also, the Bitcoin network doesn’t follow the majority’s opinion. Instead, it follows the most valid chain objectively.

Also called crypto exchanges, these platforms are the marketplaces for cryptocurrencies. Thus, you can pay for Bitcoins with fiat money on these digital platforms.

Currently, there are many crypto exchanges where people buy and sell Bitcoin. However, criminals have hacked some of these platforms and stolen Bitcoins worth a lot of money. Therefore, crypto experts advise against storing significant Bitcoins in such digital places. Instead, they recommend keeping Bitcoins in crypto wallets.

Also, some people have lost Bitcoins by losing crypto wallet private keys. Others have exposed their private keys to people that have stolen their Bitcoins by transferring them to their crypto wallets. Thus, people can still lose Bitcoins if they don’t exercise caution when storing or sending them.

Bitcoin has shown the world that it’s a secure, efficient, and functional payment system. It uses blockchain and cryptography technologies to secure Bitcoins mathematically. However, Bitcoin users have lost money through crypto exchange hacking and Bitcoin wallet compromises. Therefore, Bitcoin users should exercise caution to avoid losing Bitcoins to criminals when spending or storing their tokens.