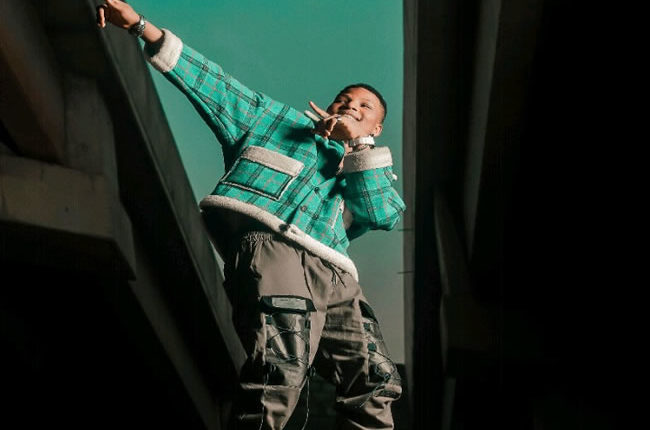 Fast-rising artiste, Godspower Emmanuel, popularly known as Phandaboyy has declared his exceptionality that he is not just an artist, but an entertainer par excellence.

Before Phandaboyy moved to music he was into art, photography and dancing, which made him popular locally among his school and community, as well as regarded as an well-rounded entertainer.

He got signed last year to the IYU Empire Entertainment music record label and he is ticking his success story gradually.

Phandaboyy’s new EP entitled, “Eclipse of the Heart”, is already gathering momentum on the internet and ingenious media.

Phandaboyy has expressed confidence that his music will take over the music industry and in few years will become a voice to reckon with in Nigeria, Africa and the world.

R also gathered that he is currently planning to take Afro beat to a whole new level that the world is going to praise African music.

He tells his love of black cultural sounds(highlife) and how it has enriched his natural sound and for Phanda Boyy we should expect greater things from, with this aspect he doesn’t think the world is prepared for musical breakthrough but he advises us to watch out.

“Many years from now I know I will still be relevant because I am not just an artiste, but an entertainer,” he added.

Bigdoe gets ready to thrill fans with new songs