Bigdoe gets ready to thrill fans with new songs 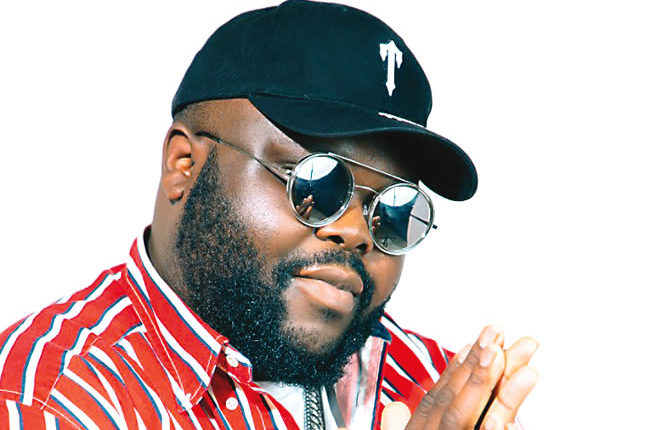 Inspired by a combination of songs from different genres of music, fast-rising Nigerian-born but UK-based artiste, Ibrahim Idris, otherwise known as Bigdoe, seems ready to share his music gift with his fans and many music lovers around world.

Armed with his ability to communicate with his fans through lyrics and music arrangement, Bigdoe says he keeps drawing inspiration from people around him as he hopes to build on the success he has recorded in the last few years.

Speaking with R about what to expect from him in the second quarter of the year, the singer says his ability to create a sound and deliver music effortlessly puts him ahead of some of his contemporaries.

Born to parents from Ogun State, Bigdoe says growing up in Nigeria helped him to understand the beauty of culture and music, adding that “I may not stay in Nigeria to push my music but I can tell you that the beautiful lessons about culture and tradition of the Yoruba people helped me to relate with my fans and add value to my music,” he said.

With new projects coming out in a matter of weeks, the artiste disclosed that he could not wait to share his new sounds with his fans, urging them to keep their fingers crossed.