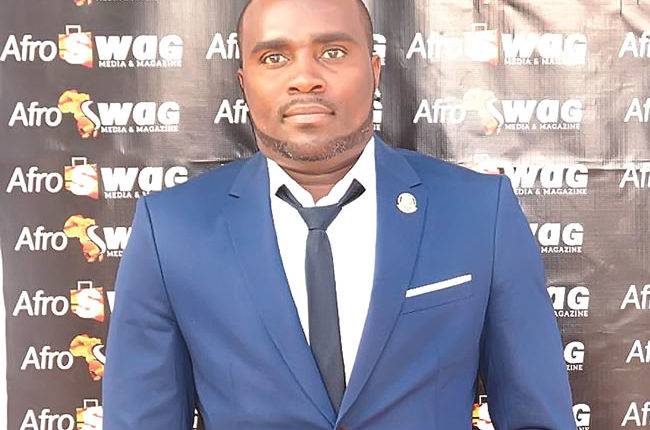 US-based Nigerian entrepreneur, Tumininu Oluyole, fondly called Tumi by friends, is the founder, Don Crucifixto, a new production and entertainment company which he just launched, and many other businesses in the United States. Tumi recently said he was “born a nobody, but will die a known body”, when he talked about his career achievements and his plans going forward.

Seeking top notch education abroad, Tumininu moved to the United States 17 years ago as a student. Having landed in a better and enabling environment with boundless opportunities than in Nigeria where he was coming from, he settled his mind and began to fight on to attain the desired height and life he wanted. Tumi has grown to become one of the young people from Africa, whose doggedness, unrelenting efforts and fighting spirit have helped to triumph and proper in many fields of endeavor.

Born in Lagos, Tumi said he has remained focused while building his career gradually. “At a very young age, I grabbed my professional certificates. I am currently a Certified Public Accountant (CPA) and Certified Fraud Examiner (CFE), and obtained an Accounting Undergraduate degree from Bellevue University in the USA. I also hold a Masters’ Degree in Management Information Systems and have been an instructor with the College of Business at Bellevue University since 2014,” he said.

His exceptional entrepreneurial skills gave birth to several startup companies which are solving Americans’ many challenges. One of these is Jan-Pro of Omaha, which offers professional cleaning services and disinfectants; he also finds a solution to transportation problem with Oceans Drive Transportation for those urgently in need medical attention and more. He also runs a nonprofit Life is Us Inc.

Tumi, however, recently launched a new production and entertainment company, Don Crucifixto, a music and movie production platform. According to him, the music section of the company has signed three artistes and two other big names as affiliates.