Latest NewsTop News
By Wale Akinselure On May 16, 2020 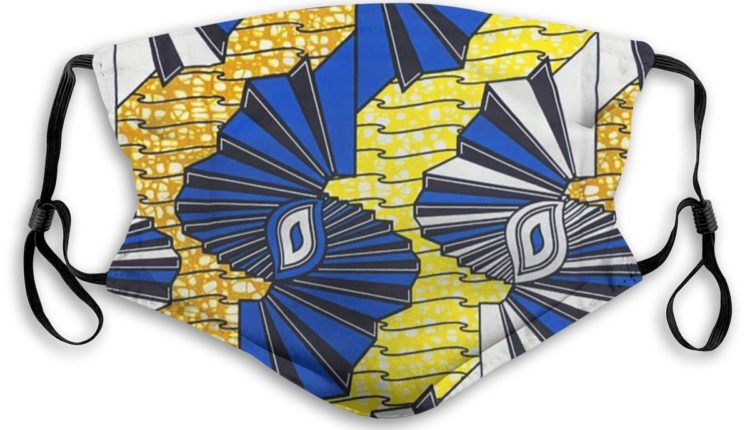 Four weeks after Governor Seyi Makinde announced the state government’s resolve to produce one million face masks, the wait for the commissioned tailors to deliver the expected number of masks has continued.

The state government had contracted the state Association of Tailors to get 100 tailors to each produce 10,000 face masks by the end of the week.

The process was activated on Monday April 20 when selected tailors, in batches, converged on state secretariat, Ibadan, for training on how to make masks according to acceptable specifications.

The government had initially agreed to the N50 proposal per mask out of which N10 was for workmanship while the remaining N40 was to cover for purchase of material and logistics, like transportation.

The tailors however said that the N10 cost for workmanship was inadequate and should raised.

A truce was reached when the government agreed to pay N60 so that payment for workmanship was N20.

The new N60 agreement was that the association of tailors would get N40 for  fabric and sewing materials while each tailor gets N20 for the sewing.

According to Ojewale, N30 was cost of fabric, N5 was for materials like elastic and thread; another N5 is for logistics while the remaining N20 is workmanship.

Responding to complaints by some tailors that the association took the bulk of N40, Ojewale said the association coped with sudden increase in cost of fabric and sewing materials after it got the contract from government.

Noting that the association initially purchased over 35,000 yards of material, he said the fabric used was 100 per cent cotton while each mask was double layered.

“The challenge is that immediately we got the contract, the people selling materials increased prices of their goods.

“Initially, we got elastic for N850 per bundle but immediately we started doing the job, they increased it to N2,500. That was what brought about the complaint.

“Unfortunately, we had reached an agreement with government on N60.

“The assignment was given to us at the cost of N60 each and the material costs nothing less than N30.

“The union is buying the fabric and sewing materials. Its double layered and 100 per cent cotton.

“We are giving the tailors N20  each for workmanship. N5 is for the tailoring materials and the remaining N5 is for logistics,” Ojewale said.

While noting that the union had received N35 million from the state government remaining N25 million, he decried the fact  that some tailors hadn’t shown enough diligence to the task and only wanted to collect money.

He maintained that the tailors could make N10,000 weekly as workmanship if they were more diligent in the sewing.

He said more than 500,000 masks had so far been delivered, expressing hope that the remaining 500,000 would be ready in the coming week.

Asked if he would be negotiating with the state government for an upward review of its earlier agreement, Ojewale said the union would look into that possibility.

“I have been meeting with my people across the zones of the state and we hope to meet the government.

“If our people do the job very well, a tailor, in a week, must make at least N10,000. Some people want free money but if they do the job diligently, they will make N10,000 weekly.

“We can only hope that government reviews the situation. We have received N35 million remaining N25 million.

“By God’s grace, we are trying to complete the entire N1 million face masks by next week,” Ojewale said.