How to Avoid Credit Protection Mistakes 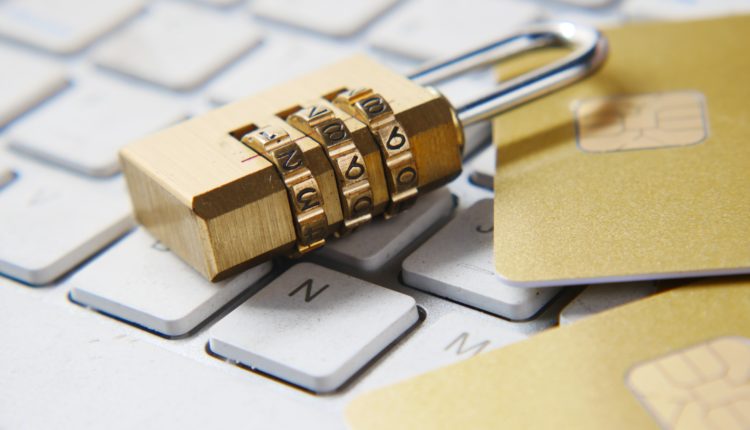 The rules for credit cards have changed and are likely to be changed again as companies fine tune their services and what they charge for them. Some of these credit services are not in every card holder’s best interest and some companies seem to look the other way at misleading tactics such as signing up for credit protection when activating a new card.

Consumers need to watch their statements and pay attention to all the mail from credit card companies, not just monthly statements. These days some companies have deals that automatically sign consumers up for free trials of credit protection and mail out the paperwork later. Without carefully reading the mail consumers receive on their accounts they may find that they are being charged for services they may not want or worse yet may not have any valid use for.

Other things that may occur through mail sent apart from the regular monthly statement include changes in interest rate, late fees, or over the limit fees.

One consumer recently noticed she was being charged $99 a month for a “credit protection” fee. The retired woman, living on a combination of a pension and Social Security benefits had nothing to gain from this “credit protection” plan, which only provides benefits in three instances:

The cardholder has more than adequate life insurance as part of her pension plan, has never been in the hospital more than a couple of days, and absolutely doesn’t need “job loss” protection as she retired several years ago! Additionally the charge was on the card from the first month she had it, or for over a year before a family member looked carefully at her statement and called the company.

The card went “over the limit” as a result of 13 billings of $99 each month. The woman couldn’t understand how she reached her limit so rapidly. She had been making more than the minimum payments each month. The $99 fee also added several dollars in interest to the credit card bill each month, and interest and the $99 credit protection plan were eating up her available credit and gaining nothing.

What Consumers Can Do

As soon as a consumer sees unauthorized charges on a credit card, if they don’t specifically recall authorizing it, call the credit card company as well as the credit protection service.

If a consumer doesn’t remember authorizing a service, or if it was begun automatically challenge the charge, and ask for the verification tape. If a consumer is already over the limit they could try asking for more credit to keep from incurring over the limit fees. Consumers should also make sure their credit card company knows the situation. Chances are they will try to help, especially If the account is in good standing.

In most places fees to file a claim are well under $100 and the defendant from the credit protection service will not only have to convince the judge that they consumer approved the service, often they will be required to appear in the consumer’s area. Obviously consumers should verify that they were subject to improper billing for services before trying to make a claim in small claims court but any deceptive practice or failure to provide verification of the consumer’s approval should be enough for the company to offer settlement or just admit defeat and refund improperly charged fees.

How Debt Settlement Services Can Help You

Unsecured debt (charge cards, unsecured cash loans, overdraft at casino online portal and repossession deficiencies) have spiraled out of control. According to a recent Nilson report, the median level of unpaid credit card debt stood at $10,679. Debt settlement services are amongst the most popular ways of tackling money problems as it is possible to become completely debt-free in less than 36 months.

Consumers typically make repayments on unpaid credit card debt and unsecured cash loans or they default due to underlying affordability issues. It is important to appreciate that default is fundamental to acceptance as the lender will not agree to a debt reduction if an account is current and up-to-date. Once it has been sold to a debt collection agency, the negotiation process can now proceed.

What is a Debt Settlement Service

Following a series of negotiations with creditors, debt settlement companies may be able to secure a reduction of up to 50% of the principal (amount owed). The remaining unsecured debt is then repaid over a 12 to 36 month period. It is important to note that the debt reduction does not take place until the final payment in case the debtor fails to keep-up with the repayment plan.

It is a simple reality that not all debt settlement services are the same. Under no circumstances should someone sign-up to a program that front-loads management charges. Whilst charging 15% of each monthly contribution for the settling of debt is normal, but never agrees to pay these charges in advance as this will increase the amount owed.

It is important to invest sufficient time to find the best debt settlement service to negotiate unpaid credit card debt. The obvious starting point is asking friends and family if they can recommend anywhere. However, the majority of individuals check the feedback provided by the Better Business Bureau. It is possible to quickly determine the sort of relationship that is established with customers.

Debt settlement companies provide an effective way to become debt-free for those who are prepared to do a little research. However, there are a number of ways to achieve the settlement of debt, including a Debt Management Plan or filing for bankruptcy. With the exception of bankruptcy, it is necessary to make a monthly repayment to creditors from any disposable income until the balance is cleared.

Lawan, others in Kano for Sani Dangote’s burial

How to Keep Kids Busy on a Family Vacation