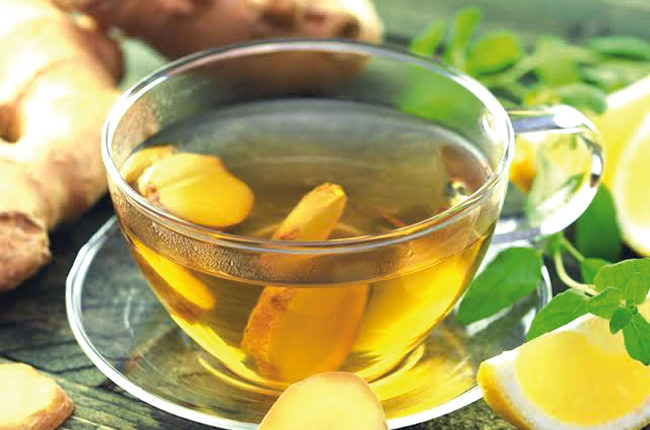 For warmth and comfort this season as it is getting colder,  ginger drink is one of the best shots for anyone for spicy, warm feel from inside out.

It takes only 5 minutes to make at home!

To cut out the spice,  a squeeze of lemon and honey,  extra vitamin C and very tiny turmeric right before serving .

Honey is also an extra source of antioxidants, known for lowering cholesterol and blood pressure.

The ginger spice has also been used in traditional medicine for long which aid digestion and reduce nausea.

For your homemade drink, start here

If you want a tastier spice, you can add:

Freshly sliced turmeric (slice just like the ginger, and strain out)