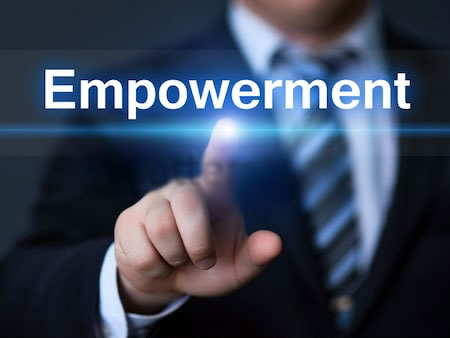 THE Herald of His Peace and Mercy Foundation (HEPMEF), a non-governmental organisation (NGO) has registered 62 more widows and empowered them.

Present at the event were Evangelist (Dr) E. O. Falade, the grand patron; Mrs Dele Olunusi, the guest speaker and Mrs Igein Ronke, a representative of the Oyo State Ministry of Women Affairs.

At the event, a cash grant of N10,000 was given to each of the five of the widows already registered with the association.

Relief packages containing Ankara fabric, rice, garri, wheat and semovita were given to 50 widows at the event.

Speaking on behalf of the widows, three women, Mrs Foluke Alabi, Mrs Majekodunmi Sade and Mrs Osunlola Iyabo, lauded the organisation for the gesture and spoke of its impact on their lives and well-being.

Speaking, founder of HEPMEF, Dr (Mrs) Falade, thanked everyone present and promised that HEPMEF would henceforth celebrate its day yearly.

In her keynote address, the guest speaker, who is also a widow, implored those at the event not to allow grief to kill their dreams.

Citing the example of Ruth, she told them that they could achieve their dreams in their widowhood.

Representative from the Oyo State Ministry of Women Affairs also told them that they should not hesitate to speak out and seek governments help via the ministry against interfering family members.