Entertainment
By Segun Adebayo On Mar 9, 2020 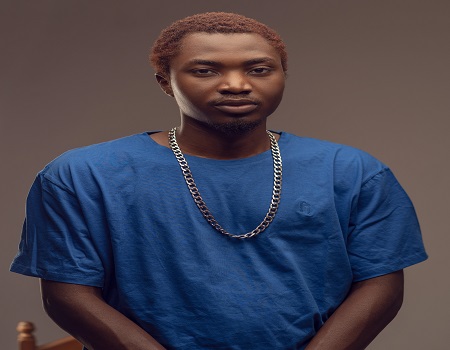 In 2018, Frequencie showed the music world the potential he has when he released his debut single, Hustle Hard where he featured Sean Tizzle and Vector. The song which was produced by famous music producer, Krizbeatz in 2018 wormed him into the hearts of his fans.

Before then, he had released what he called the Wazobia EP in 2016.

As the year enters its first quarter, Frequencie is back with the release of a new EP entitled “Afro Culture”.

Speaking with Tribune Online on the new project, he explained the name ‘Afro culture’ as the beauty of African music that consists of different countries with various tribes having their own unique characteristics from the continent of Africa and the African Diaspora which is fast-growing and recognised worldwide.

The cover art of the afro culture EP describes Joseph and the dream he had which is represented by the coat of many colours.

“I believe the dream of afro is as beautiful as the coat of many colours of Joseph and this dream can only be accomplished in the unity of African music. The internet has been buzzing in anticipation of the ‘Afro culture’ because of the uniqueness of sound one this project,” he said.