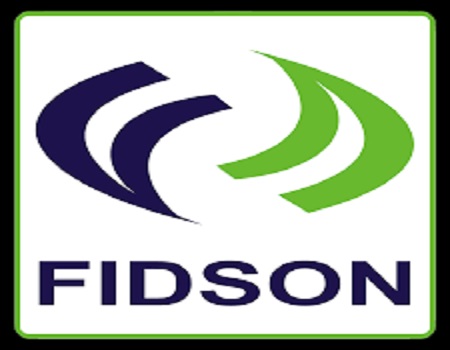 In keeping with its policy to give returns for investment, Management of Fidson Healthcare PLC has given its shareholders a dividend of 15 kobo per share.

At the company’s Annual General Meeting for the year 2018 held at the Sheraton Hotels and Towers in Lagos on Thursday, shareholders approved the dividend.

Having concluded its Rights Issue in June 2019, the company has already taken steps to improve its financial structure. The capital raise was towards refinancing expensive debt and working capital funding in a bid to improve its margins.

The company continues to leverage its WHO-certifiable factory, having recently executed a partnership with GSK that will see it manufacture for its West African operations going forward. This, alongside market penetration strategy and cost optimisation, are a few of many initiatives to sustain growth and return value to shareholders that the company is currently pursuing.

According to the Chairman of the board, Mr Segun Adebanji, Fidson continues to strengthen its operating facilities with expansion and retooling. ‘’Old machines and equipment have been disused and replaced with modern ones. We are currently expanding our capacity utilisation through increased production and contract manufacturing for other notable companies in the industry’’.

He also said the company is poised to reposition the business through business realignment and useful industry collaboration in order to take advantage of the growth opportunities in the market.