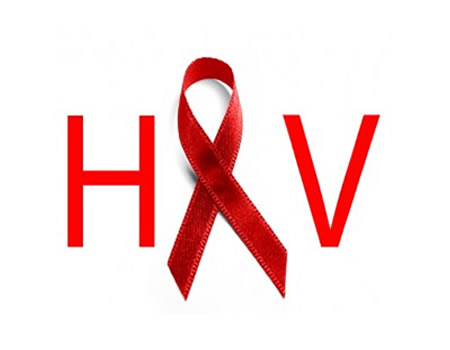 The National Coordinator, Society For Women and Children Living with HIV/AIDS (SOWCHAN), Mrs Lucy Enyia, has solicited for more intervention of Federal Government on the management of HIV and AIDS.

Enyia spoke with the News Agency of Nigeria (NAN) in Abuja on the sideline of an event organised by Caritas International on the prevention of mother-to-child transmission of HIV/AIDS.

“There are lots of issues surrounding HIV in the country.

“While the South African government has shown ownership by achieving 75 per cent coverage of HIV, Nigeria is only at 20 per cent.

“Federal Government should emulate South African government; we want a situation where Nigeria will take ownership of the situation of HIV and AIDS in the country and not rely on partners for funds.

“If these partners are no longer there then what happens to us? It is shameful that we are still suffering like this,” she said.

Enyia said further that ending HIV and AIDS by 2030 could be achieved if the government showed more commitment by providing a combination of anti-retroviral therapy.

She added that if preventative measures such as condom and sex education were provided adequately new infections of HIV would decline.

“We have all it takes; if we continue to apply the same level of investment, the AIDS epidemic will be totally eradicated,” Enya said.

She said People Living with HIV and AIDS (PLWHA) continue to face stigma and discrimination based on their actual or perceived health status, race and socio-economic status.

“Some People Living with HIV and other key affected populations are shunned by family, peers and the wider community, while others face poor treatment in educational and work settings, erosion of their rights, and psychological damage.

Enyia also said that there was stigmatisation and discrimination among faith leaders towards PLWHA as well.

She said that if the idea of involving faith based organisations worked, it would go a long way towards solving the problem because they were closer to people at the grassroots.

FG, UNFPA to launch roadmap on demographic dividend in July