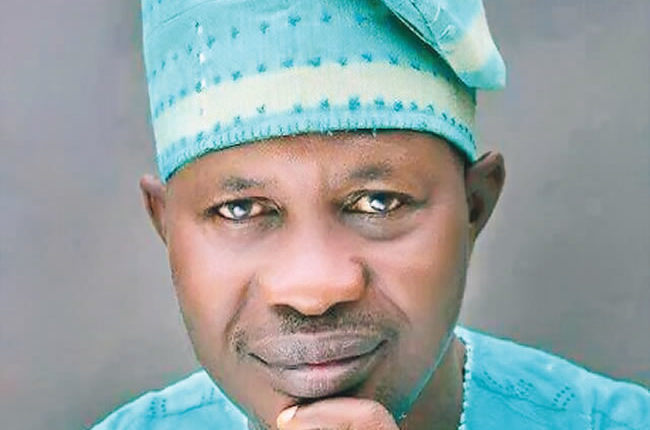 Following the victory of the All Progressives Congress (APC) candidate in the just concluded governorship election in Ondo State, the Chairman of the party, Hon. Ade Adetimehin has assured the people of the state to expect more dividends of democracy.

Adetimehin who stated this in Akure assured that the APC led government would go the extra mile to ensure that the people of the state enjoy the gains of continuity, with special focus on industrialisation, human and physical development.

He called on the party chieftain to join hands with Akeredolu to encourage the speedy economic development of the state in order for Ondo state people to enjoy the dividends of democracy while he also urged the governor to be magnanimous in victory.

Adetimehin commended the peaceful conduct of the people of the state during the election and for voting en masse for the candidate of the party, Akeredolu, in the just concluded gubernatorial election.

The party chairman commended the Independent National Electoral Commission (INEC) the security agencies and all observers for their various contributions to the success of the election.

He appreciated all the political parties that participated in the process, for their contributions to political development in the state.