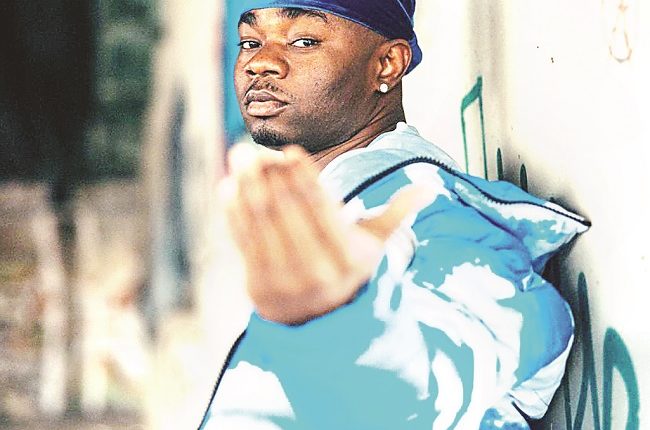 The musician said that for any investor to respect and value an artiste in whom they would invest, such artiste needs to bring some financial value to the table, and not expect the investor to fund every aspect of his music recording and promotion.

He said an artiste needs to have his own plans and must have pushed such plan to a certain level before approaching an investor.

He added that, “An artiste should be able to tell an investor his/her plan, for example, ‘this is where I am, and your investment will only help me get to that point that I want to be’. The America-based artiste said good music requires good money and an upcoming artiste needs another sure source of income to fund his/her musical career, adding that it was suicidal for any upcoming act to do music full time.

He further stated that beyond talent, creativity and hard work, finance played a major role if a musician would succeed in Nigeria.

Speaking on how he funds his passion for music, the artiste who holds a US College Degree in Business Administration said he does multiple jobs in America, amongst which is driving an Uber taxi, to finance the production and promotion of his songs.

“Many upcoming acts are always ashamed of their hustle, but, I am very proud of my jobs”, he added.

Blessed Boy who picked interest in music in the late 2000s shortly before travelling out of the country, decided to pursue a career in music in 2011 and has since then released over 20 tracks such as ‘Babara’, ‘Ayedun-Chop Life’, ‘Save Us’, ‘Throw That’, amongst others.

Hinting at his next project, he stated that he is working on a new track that will be released on May 14 which coincides with his birthday.

The artiste, who stressed that he is determined to breakthrough and secure his place in  the Nigerian music space, using every legal and acceptable means, such as working hard and creating good music, promised to drop at least one single once every two months for the next five years.