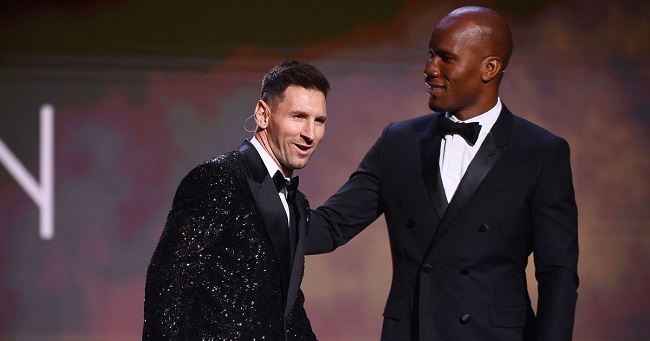 Argentina and Paris Saint-Germain forward Lionel Messi won the 2021 Ballon d’Or, winning it for the seventh time in his career.

He beat out Bayern Munich and Poland forward Robert Lewandowski, who was the other top contender.

Messi won the last Ballon d’Or award in 2019. The 2020 edition was cancelled due to the COVID-19 pandemic, but Lewandowski was widely believed to be the likely winner before it was controversially scratched.

Robert Lewandowski was named the inaugural Striker of the Year as the top scorer for club and country, while Chelsea FC took home the Club of the Year with the most candidates across the Ballon d’Or awards.