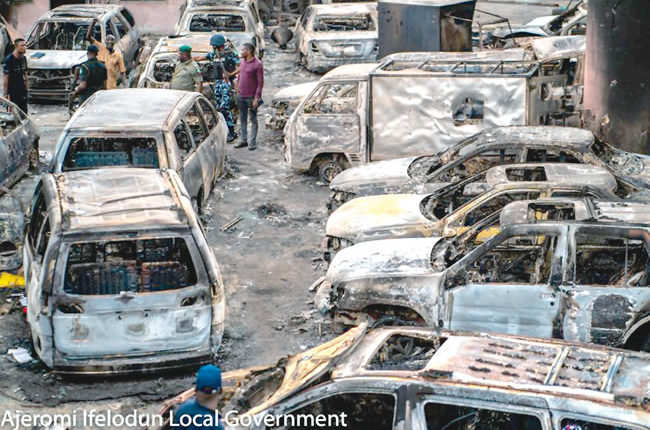 Wednesday, October 21, 2020, remains a black spot in Lagos history. Public and private facilities were destroyed by hoodlums, lives were lost and the level of destruction has been mindboggling. The list of damage has been long and devastating in the wake of the shooting at the #EndSARS protests in Lekki on Tuesday, October 20, 2020.

Tackling malnutrition to boost the economy