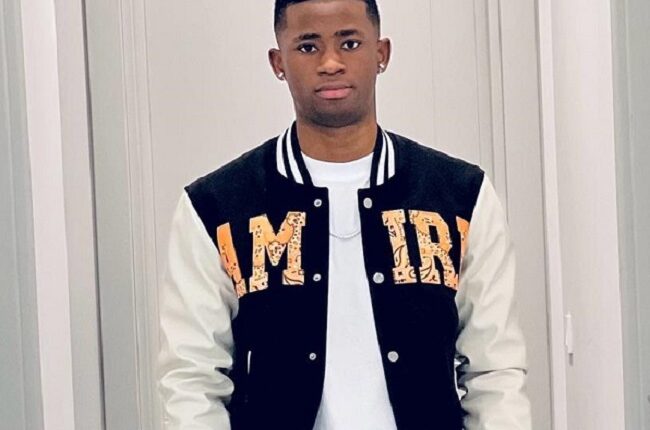 For him, being a musician who understands the music terrain and the business side of the job has contributed largely to the growth he has experienced in the last few years but the well-travelled singer maintained that he has wanted to share his musical talent with numerous music lovers across the globe.

Speaking about the journey so far, Adexfundz who is popular on social media platforms for his bespoke dress sense and fashion statements said music is a passion for him while paying attention to what he wears and appearance are part of what complements his personality as he would never be caught unfresh.

According to him, in the outgoing year, the singer said he experienced a lot of positive moments that reassured him that he is on the right track with his career, adding that he is making adequate preparation to give more of his content to music fans next year and share more of his musical gift with those who have constantly asked him to do so.

“I really don’t like exposing too much about my plans but it is quite necessary for this game because your fans are always asking you what is next after every new project. I am the kind of artiste who likes to make his works speak for him. I am not the one who needs to be heard, it is my music that needs to go to places where I may never step foot. Right now, I am working with my team to give my fans something special for the New Year and beyond”, he added.

The singer who also likes to share his resources with people, especially the downtrodden maintained that giving back to the people has always been a motivation for him. “I am excited about what 2023 would bring and I want to assure my people that we are going to create a lot of beautiful memories next year,” he said.

Kidney transplant: I took my health for granted —Eedris Abdulkareem