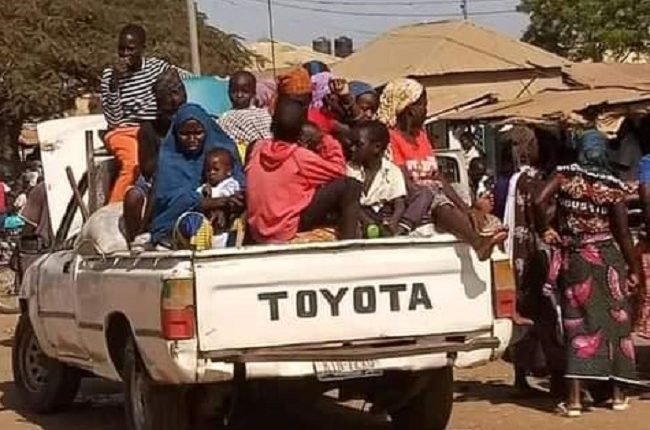 About 25 communities have been deserted in Munya Local Government and Shiroro Local Governments in Niger State against the backdrop of incessant activities of gunmen suspected to be armed bandits.

The bandits were said to have freely attacked the communities for four consecutive days without any respite from the security agencies.

The joint team of vigilante groups and military personnel on duty in the area were said to have run for dear lives while they allegedly warned the villagers to abandon their residential houses.

Nigerian Tribune gathered that about 1,450 persons including women and children were said to have been abducted by the rampaging armed bandits, killing dozens of the locals. 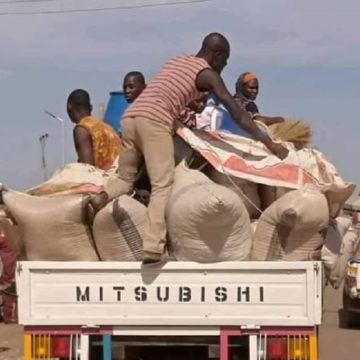 It was further learnt that the armed men have taken over the entire communities where they carried out attacks on the 25 villages surrounding the 11 wards of the local government council.

Nigerian Tribune reliably learnt over the weekend that the armed bandits have so far killed no fewer than about 55 persons in the last four days in the communities including Zazzaga, Chubani, Kujeta, Kaure, Pupago and Luwe all in Munya and Shiroro local government areas of the state.

It was further gathered that the villagers have relocated to an Internally Displaced Persons (IDPs) camp in the area.

The armed bandits were said to have stormed the communities in a convoy of motorcycles numbering about 50 with each carrying three passengers armed with AK-47, machine guns, hand grenades and shot sporadically from all directions, forcing the locals to run into the bush.

They were said to have invaded the communities in the early hours of Thursday and carried out the deadly attack through Friday.

Although no official statement from any of the security agencies, the Chairman of Shiroro local government council, Comrade Suleiman Dauda Chukuba, told this reporter that two of his brothers were also abducted by the armed bandits. 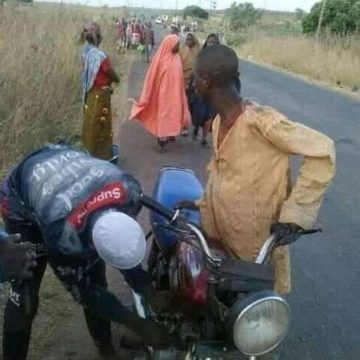 He said his younger and elder brothers and some members of their families were kidnapped by the bandits in Kaure village.

“They have been making calls to some of my relatives but they have not made any requests for ransom,” he said.

In a separate phone call on Sunday, Chairman, Munya Local Government Council, Alhaji Garba Mohammed Dazza, pleaded that he was not in the mood to speak to this reporter as a result of the unfortunate situation in his local government.