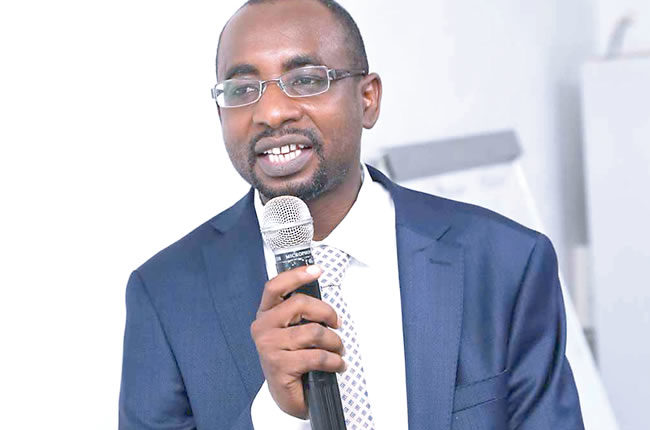 The National Information Technology Development Agency (NITDA) and Nigerian Export Promotion Council (NEPC) have forged an alliance that could enable Nigeria to benefit from the yearly $4.7 trillion exportation of digital service.

This alliance is in line with the Digital Innovation and Entrepreneurship Pillar of the NITDA’s 2021-2024 Strategic Roadmap and Action Plan recently launched.

This was made known during a press briefing hosted by the outgoing NEPC Executive Director, Mr Segun Awolowo to commemorate the consolidation and partnership between the two organisations.

The NITDA Director-General, Mallam Kashifu Inuwa, who was represented at the event by the Acting Director, Corporate Planning and Strategy (CPS) Dr Aristotle Onumo said the partnership is aimed at facilitating the exportation of digital services adding that more partnerships of this nature from the public and private sectors would bring out synergy, exchange of ideas and knowledge sharing among them.

He emphasised that the digital Innovation and Entrepreneurship Pillar of SRAP enables NITDA to easily collaborate with relevant stakeholders in the exportation of indigenous services saying “it would not have been so for NITDA to collaborate with sister Agencies that have similar visions to drive the digital economy to its rightful place in Nigeria.”

Mr Awolowo, during his remarks, said the partnership has provided about N150 million support grants to innovation hubs across three geopolitical zones in Nigeria.

He said about 300 million in grants to support start-ups that are exporting and have the potential to export services in the Entertainment Tech, FinTech, EduTech and LogisticsTech sectors.

Awolowo stated that “We are also providing support to drive advocacy to ensure that Nigerian Start-up Bill is passed by the end of the year.”

He noted that due to the level of inter-agency collaboration between NITDA and NEPC, they have been able to attend to all areas of the services export ecosystem from regulatory challenges to access to market and finance, skills gaps, and most importantly digital infrastructure.

It could be recalled that some of the achievements of the partnership include the Outsource Nigeria Initiative, financial interventions for six start-ups, support to three innovation hubs, setting up of skills acceleration centres and advocacy support for the Nigerian Start-up bill.

AESID demands sack of Ebubeagu, release of arrested victims, others