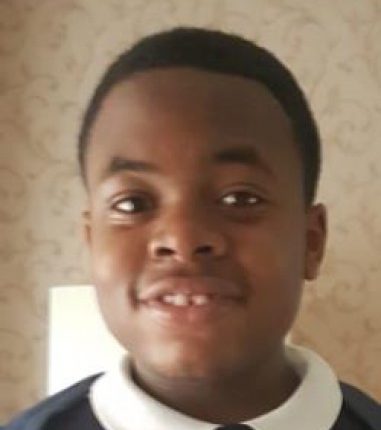 Police in Britain have begun search for a 15-year-old Nigerian-born Christopher Ugwu and are urging the public to assist in finding him. 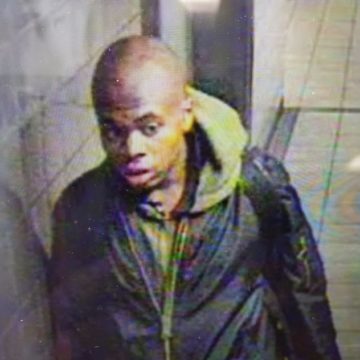 Christopher suffers from Autism and may display the behaviours of an eight-year-old.

He was last seen at Kings Cross Railway Station on Saturday, 16 May, at about 10.15 p.m., according to the British Metropolitan Police.

He was carrying a rucksack, wearing dark coloured trousers, an olive hoody, dark coloured jacket and dark trainers. He is described as 5ft 10 inches tall, of slim build with a shaved head.

He has an Oyster card in his possession that has not been used since that day. He has gone missing before and is known to travel on buses and trains.

Officers are urging anyone who is travelling on public transport to look out for him.

Officers have previously issued CCTV stills of Christopher that were taken as he travelled between Euston, Kings Cross and St Pancras stations at around 10:15 p.m. on the day he went missing.

Given the length of time Christopher has now been missing, his family and officers are increasingly keen to locate him.

Detective Inspector, Yasmin Lalani, from the East Area Safeguarding Command, said: “We are urging the public to look out for Christopher. His family and officers are growing increasingly concerned for his welfare as he has now been missing for an extended period of time.”