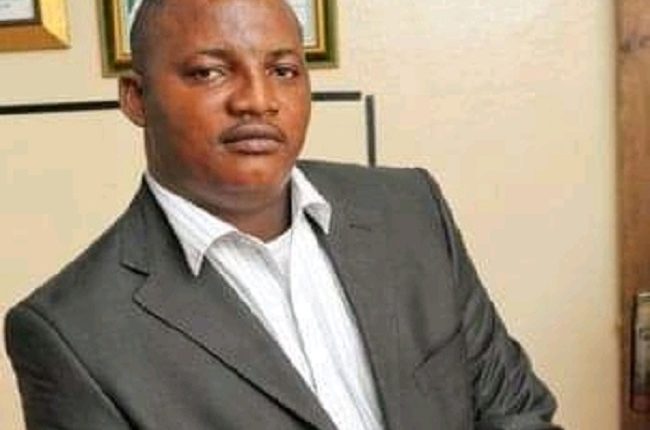 The Nigeria Press Council says it is constraint from sanctioning media houses and practitioners violating Code of Ethics for journalists in the country because of crisis among stakeholders in the industry.

The Executive Secretary of the council, Mr Francis Nwosu made this known in an interview with the News Agency of Nigeria (NAN) on Wednesday in Abuja.

NAN reports that the executive secretary was reacting to complaints received by the council against headlines and stories by certain media houses in negation of the code of ethics.

Nwosu said that although the publications were found to be sensational, incisive and unprofessional as well as infringements on the corporate existence of the country, the council was constraint from sanctioning the erring media houses and practitioners.

“Appropriate sanctions are necessary to correct this trend but the council cannot do anything in that regard because of the crisis with the major stakeholders.

“I am talking about the Newspapers Proprietors Association of Nigeria (NPAN), the Guild of Editors and the Nigerian Union of Journalists.

“They have refused to send members on the Board of the Council and until we form a board, it is almost impossible for the council to intervene in such issues regarding applying sanctions to erring media houses,’’ he said.

Nwosu explained that the council could not unilaterally impose sanctions against erring practitioners except a board was in place.

He said the function of the council was to collate complaints against media houses or practitioners, summon a meeting of the board and present the cases, “while the board reviews the cases and issues sanctions when necessary.’’

He said the composition of the board was more of stakeholders in the industry including representatives of the Council, NPAN, Guild of Editors, NUJ, Journalism Training Institutions.

In the absence of the board, Nwosu said the council had resorted to moral suasion by drawing the attention of the media and the general public to these infringements.

He therefore solicited the support, understanding and cooperation of the National Assembly on the review of the establishing Act of the Council to address the lacuna.

The Executive Secretary commended the Minister of Information and Culture, Alhaji Lai Mohammed for intervening in the crisis among the stakeholders in the industry.

He said with the intervention of the minister, the council had constituted a stakeholders’ meeting to resolve the lingering problem between the council and its major stakeholders.

“We met in Lagos, had serious talks and set the motion for resolving our grievances.

“What we are waiting for is the final convener of the meeting so that every section of the media can table their grievances and find a way to resolve the crisis out of court,’’ he said.

Mrs Stella Jibrin, the Executive Director, Research and Documentation of the council, who gave insight into the crisis said it started in 1999 when the decree establishing the council was amended.

“As soon as the decree was amended, NPAN took the Federal Government to court and it won at the High Court.

“Upon filing an appeal against the judgment of the lower court, the government won at the Court of Appeal and now NPAN has gone ahead to the Supreme Court.

“Along the line, boards were constituted but the Guild of Editors, NPAN and NUJ refused to send their representatives on the board.

“If you do not have a quorum, you cannot have a constituted board to function,’’ she said.

Jibrin confirmed that the council was working on resolving the case out of court and very soon there would be a stakeholders meeting.

In spite of the huge investment in the water sector by the government and international organisations, water scarcity has grown to become a perennial nightmare for residents of Abeokuta, the Ogun State capital…..