What is missed abortion? 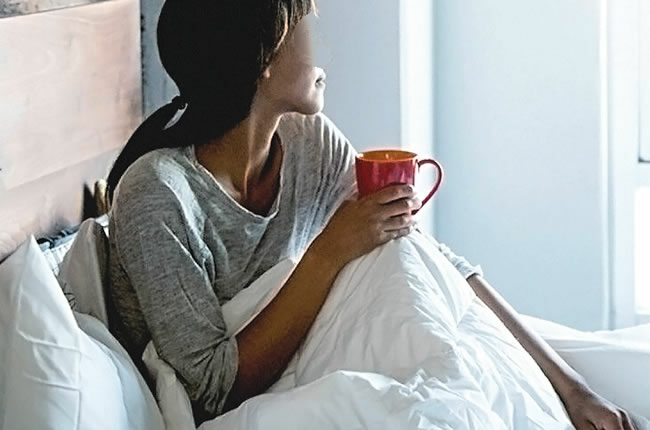 I was carrying a 5 -month pregnancy until a few weeks ago when I noticed that the pregnancy was no longer growing. The Nurse who attended to me could not give me enough explanation regarding what caused my problem apart from just informing me that I had a ‘missed abortion’.  I will appreciate your kind explanation.

Is s*x during pregnancy safe?