Twin brothers in EFCC net in Kwara for internet fraud 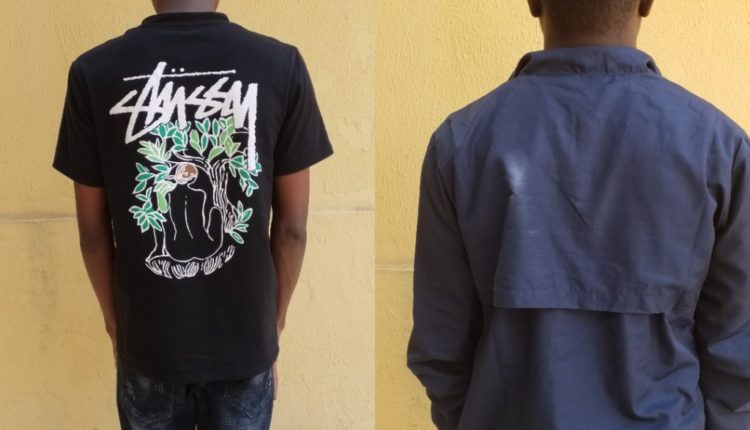 The Ilorin zonal office of the Economic and Financial Crimes Commission (EFCC) has arrested twin brothers, Taiwo and Kehinde Adebayo over their alleged involvement in offences bordering on internet fraud.

In a statement by the commission’s public relations officer, Gbenga Adewoye, in Ilorin on Wednesday, the suspects were arrested at their hideout in Ilorin, Kwara State, on Tuesday, September 8, following intelligence received by the commission on their activities.

The statement also said that analyses conducted so far on their phones and laptops linked them to the alleged offence.

It said that the suspects would be charged to court as soon as investigations were concluded.

Osun receives 15 of its indigenes trafficked to Lebanon