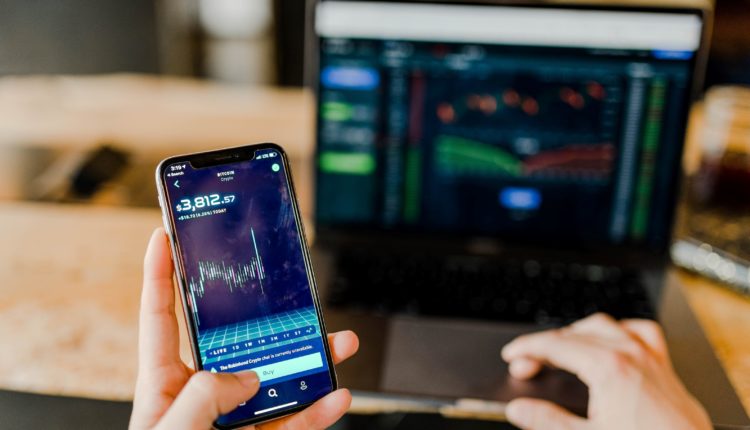 Bitcoin is among the virtual currencies that aren’t going anywhere. Perhaps, you’ve heard stories of Bitcoin HOLDers who ventured into crypto trading and investing early. Some of these early adopters have raked thousands and millions of dollars from their small crypto investments.

However, Bitcoin and other virtual currencies have been uncertain from the onset, and only a few people understood them. What’s more, some investors invested a small amount of money while others missed this opportunity. Nevertheless, it’s still not too late for those who missed Bitcoin’s early rise.

Bitcoin mining entails using computing power to validate crypto transactions and earning a reward in new bitcoins. And this is among the oldest techniques for making passive income with Bitcoin. Initially, people could mine bitcoins using regular Central Processing Units. However, the increasing hash rate for the Bitcoin network prompted miners to start using robust Graphics Processing Units. The growing competition has made Bitcoin mining exclusive to Application-Specific Integrated Circuits that use specialized mining chips.

Today, Bitcoin mining is a competitive industry that corporations with a lot of resources dominate. Therefore, some individuals invest in large corporations that mine Bitcoin to earn passive income. If you want to try this, check the background of the Bitcoin mining company you invest with first to avoid losing your money.

Staking is a Bitcoin mining alternative that’s less resource-intensive. Ideally, staking involves using a suitable wallet to keep funds and performing different network functions like validating transactions to earn staking rewards. The token holding or the stake incentivizes the network’s security maintenance through ownership. A staking network utilizes Proof of Stake as a consensus algorithm. However, there are other versions like Leased Proof of Stake and Delegated Proof of Stake.

Typical staking entails creating a staking wallet and holding tokens. But this process can involve delegating or adding funds to the staking pool. Some crypto exchanges do this for their customers. Thus, all a customer does is keep tokens in the Bitcoin exchange, and the management takes care of all technical requirements.

Staking is among the best ways to earn passive income with Bitcoin because it requires minimal effort. Nevertheless, research the crypto exchange you use to stake Bitcoin to ensure the safety of your funds.

Lending Bitcoin is a simple way to earn passive income with this virtual currency ultimately. Today, several peer-to-peer platforms enable you to lock up your tokens for a specific period, after which you can collect your interest payments. These platforms can have fixed interest rates or set them depending on the market rate.

This feature is also available in some crypto exchanges. Lending Bitcoin to earn a passive income is suitable for a long-term holder that wants to increase crypto holdings with minimal efforts. However, bear in mind that locking Bitcoins in smart contracts carries the bugs’ risk.

Everybody wants to earn passive income to complement their regular earnings. And there are several ways of generating passive income using Bitcoin. The increasing popularity of this virtual currency has attracted many individuals and corporations looking for ways to profit from it. Therefore, take your time to research methods of earning income from Bitcoin before diving in. That way, you can invest your hard-earned money in crypto ventures that will bring your desired passive income.

PDP, only party that can survive big crisis ― Atiku

How to Get and Use Bitcoin