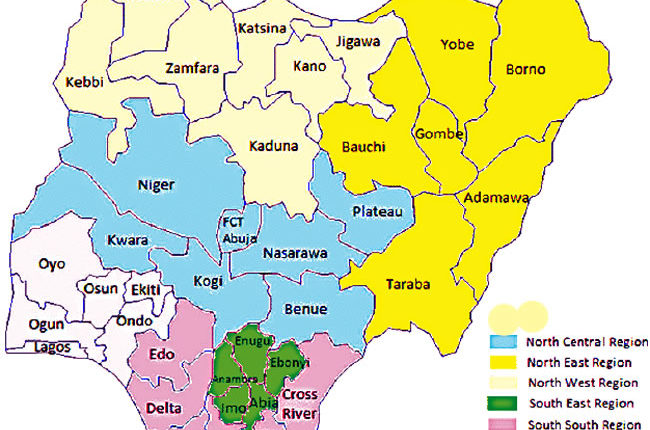 In Nigeria, we are not at this realm and as such, we lack the maturity necessary for democratic governance. That we are claiming to be practising democracy in Nigeria amounts to bigotry and gerrymandering. What the colonial masters handed over to us is best called a “possessive market society” where everybody in authority was free to loot as much as capable so long as the colonial goals were not disturbed. This system promoted ‘rights’ as against ‘duties’. At independence therefore our leaders ought to have established a new orientation system which would have corrected the colonial emphasis of rights to emphasis of duties. This was what some colonised countries that are developed countries today did. I will mention three of them; the present State of Israel, India and China.

On the part of the protesters, if there was thorough planning the managers ought to know that in a country where over 70 per cent of the population is hopeless, these hopeless ones will hijack the protest to reduce their hopelessness.

For effective take-off of this system, we need spiritual empowerment in Nigeria. All Nigerians who believe in God should in their private closets say this Daniel’s prayer to God to turn around the desolation of Nigeria. We will not need the legislative houses; the local governments should be responsible to the central government only. By the time we practise this benevolent system of government for five years we ought to have acquired the maturity required for democratic government.

Why Yorubas must remain an impregnable bloc