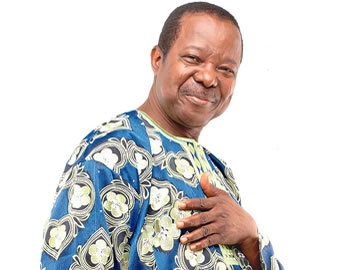 Ahead of his 70th birthday celebration, music icon, King Sunny Ade, has begun a six-week musical concert tour of the United States.

He was said to have staged his first show at a high-sea specialised concert.

KSA, who was siad to have been welcomed into US by the Executive Director of World Music Institute, Brooklyn, Gaby Sappington, was hosted to a pre-concert press conference by fans who missed his tour of last year which was cancelled due to logistic problems.

Also, R gathered that plans are ongoing to celebrate the music legend both in Nigeria and abroad.