Wondrous World of Women
By Elizabeth Agbana On Sep 30, 2020 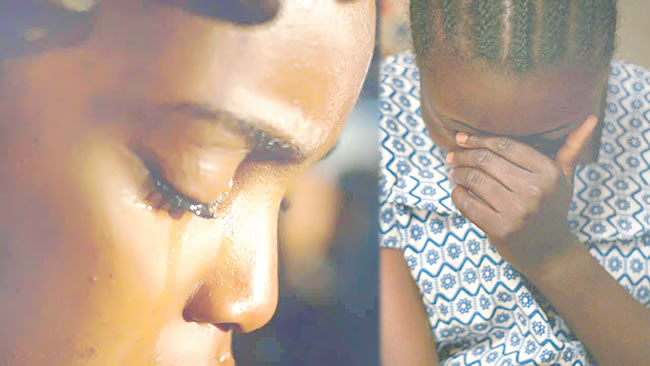 We must acknowledge that a rape culture exists in Nigeria. This toxic culture has been more evident considering recent high-profile rape cases. Therefore, by acknowledging the existence of a toxic culture, we are recognising the problem in our society which is the first step towards solving the problem.

Firstly, Nigerians must stop enabling rapist through victim blaming and shaming of other women. It is even more disgusting that fellow women engage in victim shaming of other women. Telling women to avoid indecent dressing to avoid rape is enabling rapists because it diverts the fault away from the actual wrongdoer: the rapist. So, let us stop that nonsense and focus on stopping rapists. It is important that we are each other’s ally to fight against rape and to get justice for victims of rape.

Secondly, when we all direct our attention to shaming the perpetrators instead of the victims, we will all have contributed to fostering positive change, as this will make it easier for victims to report incidents which will help protect someone else from falling victim. We all have a social responsibility to make our streets, schools, churches, and the community saver for each other.

Thirdly, it is crucial that all the good men in Nigeria also rise to condemn rape and to change the narrative that has enabled rapist and victim shaming in our society. This is particularly important to erasing the victim blaming culture which suggests that Nigerian men cannot control their sexual urges.

Individuals in positions of power also have an important role to play in keeping the nation safe.

Also, stop running pointless campaigns on how to avoid rape. Let us start by training our officers to stop discriminating against victims.

Overall, we need to stop waiting until we are a victim or until our family and friends are victims before we do something about it. People are getting raped in church, in their own homes, both outdoors and indoors. Infants and children are getting raped Adults and the elderly are getting raped. This madness needs to stop, and the nation must rise with one unselfish voice to keep our streets safe for all.

Educate yourself to understand not just what consent is but also what does not constitute consent.

60 years after, our leaders still steal our meat