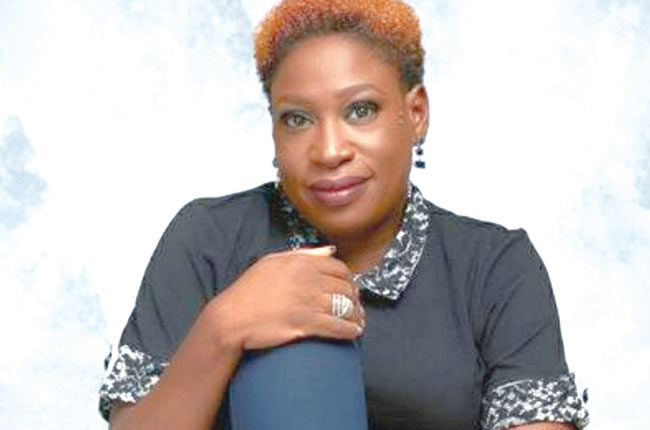 Tomi Oki is an entrepreneur. She is the CEO of Fresh to Dommot, an online food hailing app that delivers fresh products. In this interview, she tells ROTIMI IGE about her journey so far and future projections.

HOW did you come about Fresh to Dommot?

I am a quiet mother of two who generally avoids the limelight. So, after taking five years off work to have my children, my decision to re-start my career, not as an employee but as an entrepreneur took many people around me by surprise. That decision led first to the birth of Maria’s House, a boutique recruitment agency and subsequently Fresh to Dommot, an on-demand online grocery store

What prompted you to venture into entrepreneurship, as unstable as our economy in Nigeria is?

Fresh to Dommot started operations in October 2015 after my market research showed that changing attitudes to online shopping was extending to the most personal of shopping categories, food.

I have to be honest, my degree in Business Economics did little to prepare me for the world of entrepreneurship. My journey has been enriched by the hard and unique lessons of running a digital e-commerce start-up in Nigeria, but it is a journey that I would not trade for the world.

How has it been so far? What lessons have you learnt?

It is a journey that has seen Fresh To Dommot grow from our first customer in 2015 to projected revenues of 20 million naira in 2020. It is a journey of partnership with customers and employees and that partnership has created a service company that has a 50 per cent repeat customer rate but we are not stopping there.

In the next year, our goal is to foster new partnerships with thousands of innovative Nigerians doing wonderful things in the food industry to truly change the way Nigerians shop for food.

Of quality and politics of education in Osun